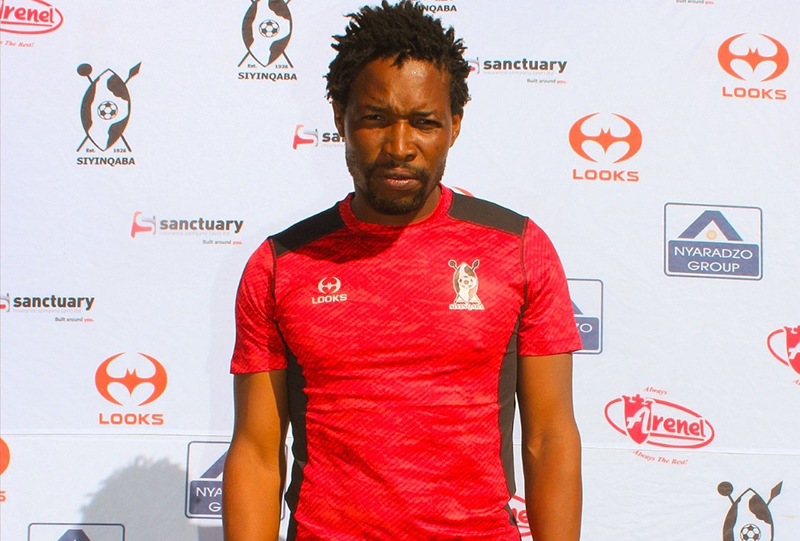 HIGHLANDERS have confirmed the departure of veteran midfielder Joel ‘Josta’ Ngodzo at the club after weeks of speculation surrounding his future.

Ngodzo officially left the Bulawayo giants following the termination of his contract, with reports linking him with a possible return to Caps United.

In a statement, Highlanders said they had mutually agreed to part ways with Ngodzo, who has struggled to get game time since the arrival of the club’s new head coach Baltemar Brito.

“The Club can confirm that it has parted ways with Joel ‘Josta’ Ngodzo on mutual terms. We are grateful for the contributions he made to the club during his stay at Bosso. We wish him well in his new endeavours,” Highlanders said.

Ngodzo left Highlanders to join Caps United and was crowned Castle Lager Soccer Star of the Year in 2019 before going to Zambia.

After an unsuccessful spell at Zambian side Buildcon, Ngodzo retraced his footsteps back to his boyhood club Highlanders last year but could not be registered then due to an international clearance challenge.

He failed to impress at Bosso and has finally parted ways with the club.

The talented midfielder, whose brothers Johannes and Joel also played for Bosso, began his career at Highlanders before being lured by FC Platinum in 2011.

Just like he did at Highlanders, Ngodzo will be returning to Caps United for a second stint and will be hoping to regain the form which saw him being crowned the Soccer Star of the Year in 2019.