FORMER Vice President, Kembo Mohadi has queried the proliferation of non-governmental organisations (NGOs) operating in the country, numbering over 3,000, accusing them of agitating regime change.

Mohadi, who is Zanu PF second secretary and vice president, said the NGOs, with help from rogue traditional leaders, were plotting to oust President Emmerson Mnangagwa’s administration, and replacing it with “puppets of the West”.

“I have been reliably informed that there are some traditional leaders in here who are receiving US$100 and airtime from the NGOs.

“We know that non-governmental organisations will come to you with freebies and their little US dollars to bribe you against President (Emmerson) Mnangagwa. We do not expect traditional leaders to be sell-outs,” he said. 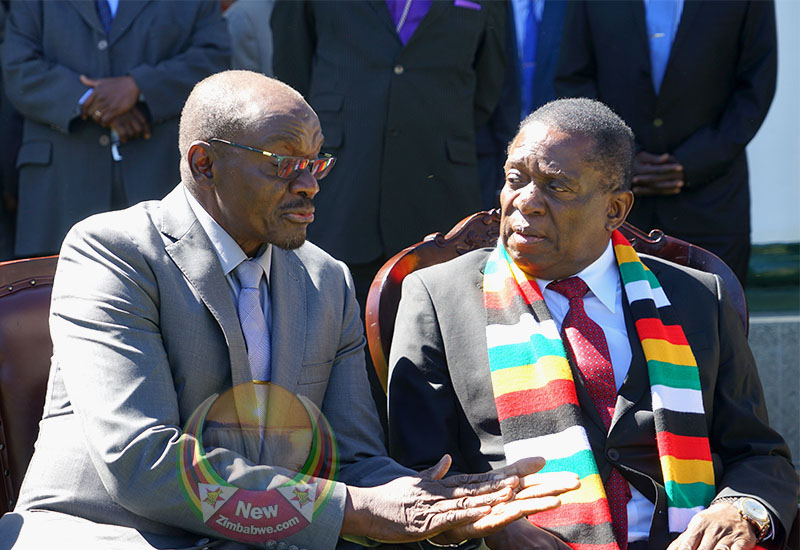 “During the liberation struggle, did you know about NGOs? Were they present during the war? Was there no hunger at that time? So, why are they coming up now? We now have 3,000 NGOs in Zimbabwe, what is their job?”

“They come to you and give you mealie meal, cooking oil and freebies. After donating goodies to you they will ask what your government is doing concerning the situation. … they work on your brain to capture you,” Mohadi said.

In a bid to thwart the alleged plot against Zanu PF, the former State VP, announced new perks for traditional leaders, who are set to receive a US$50 stipend, in addition to doubling of their monthly local currency-denominated allowances.

“We are going to double your allowances with an additional US$50 incentive for each and every one of you.”

Mohadi ordered party DCCs to work with chiefs and headmen in formulating proper grassroots structures of the former revolutionary party, which is engulfed by deep-seated factionalism.

As the party heads towards its October elective congress, the presidium of which Mohadi is a part, has attempted to downplay divisions at the top, urging party supporters and officials to unite ahead of the 2023 harmonised elections.

Mohadi has been moving around the country meeting traditional leaders and the main opposition party feels it is one of the new regime’s tactics to intimidate them into voting Zanu PF.