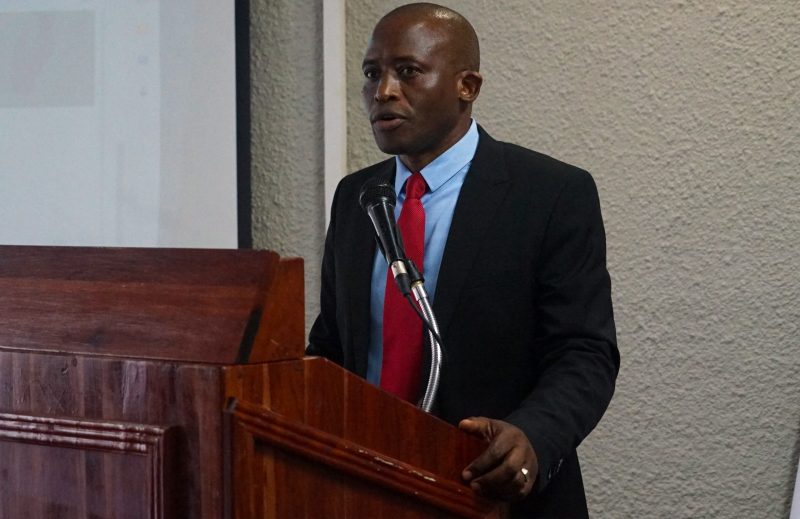 The constitutional literacy booklet is meant to promote citizen engagement in governance and human rights-related issues in the country.

The ZHRNGO forum partnered with the University of Zimbabwe Centre for Human Rights, a division of the faculty of law at the University of Pretoria and Konrad Adenauer Stiftung (KAS), a German political foundation that advocates for peace in 111 countries across the world.

Speaking during the launch, Lloyd Kuveya, Centre for Human Rights deputy director said the government should not perceive civil societies as enemies of state but rather as partners.

“We want the government to understand that civil societies are not enemies of the state, civil society organisations and the human rights  commissions are there to partner with the state and advance the rights of the most vulnerable and marginalised members of the community and if we do that together, we will  achieve much.

“We have seen already  in Zimbabwe  there is a retrogression where we have seen attempts  to restrict the civic society space, which is an anathema to democracy,” Kuveya said.

ZHRNGO forum executive director Musa Kika also said that the booklet was meant to empower people as it is an explainer.

“The most important thing we can do to sustain constitutionalism is to explain to them  their constitution.

“We are building knowledge for a common man. Understanding the constitution is the most important thing we can do to constitutionalism.  This is about the people, we need them to understand their constitution,” Kika said.

Meanwhile, NGOs have been facing threats from the ruling party as they are accused of being anti-government.