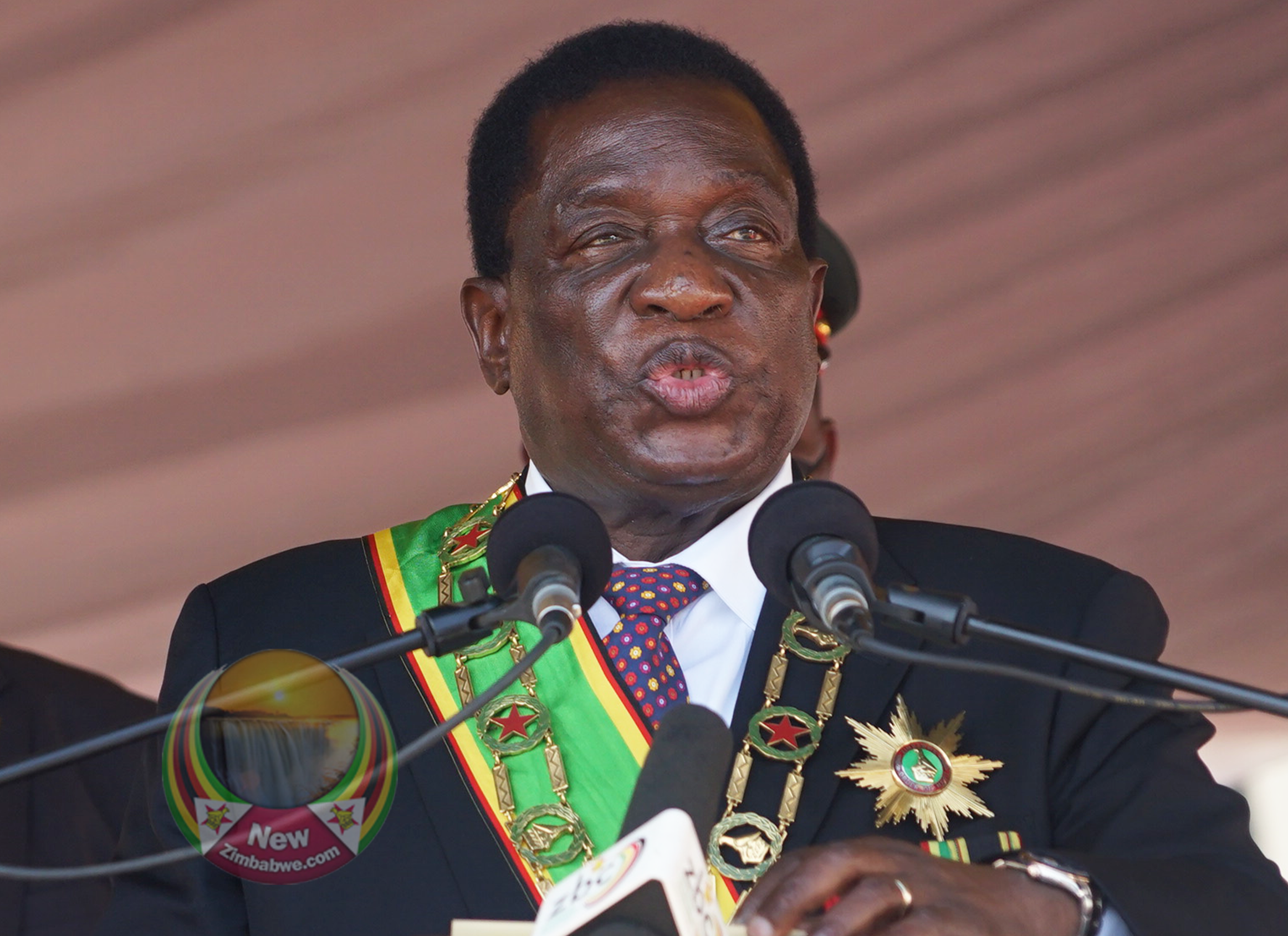 Delivering his keynote address to mark the Heroes Day celebration on Monday, Mnangagwa said through interventions by his Government, the country will be food sufficient and should not be subject to abuse by NGOs.

“President Emerson Mnangagwa and the Zanu PF party are responsible for the manipulation of government and NGO food aid for political purposes. This is well documented & Zanu PF officials are on record claiming that it is party policy to give govt aid only to party supporters.

“President Mnangagwa’s agricultural policies, like the Pfumvudza and Command Agric, muddled by corruption, cronyism, and partisanship, have resulted in Zimbabwe failing to achieve food self-sufficiency.

NGOs have continued to support most of Zimbabwe’s nutrition needs,” read the statement.

Government earlier this year attracted the wrath of criticism from civic societies over the proposed Private Voluntary Bill (PVO) which is viewed as an attempt to thwart the work of NGOs.

If the bill is passed into law, NGOs will be required to register under the government and their operations will be monitored.

According to Crisis Coalition, Mnangagwa is using the fable excuse of abuse to enact the PVO.

“So, it is an irony for President Mnangagwa, whose government has presided over a deteriorating food security situation, to insinuate that NGOs manipulate people.

“We believe such statements are simply meant to provide an excuse for the enactment of the unconstitutional PVO Bill, aimed at shutting down the good work of CSOs,” read the statement further.