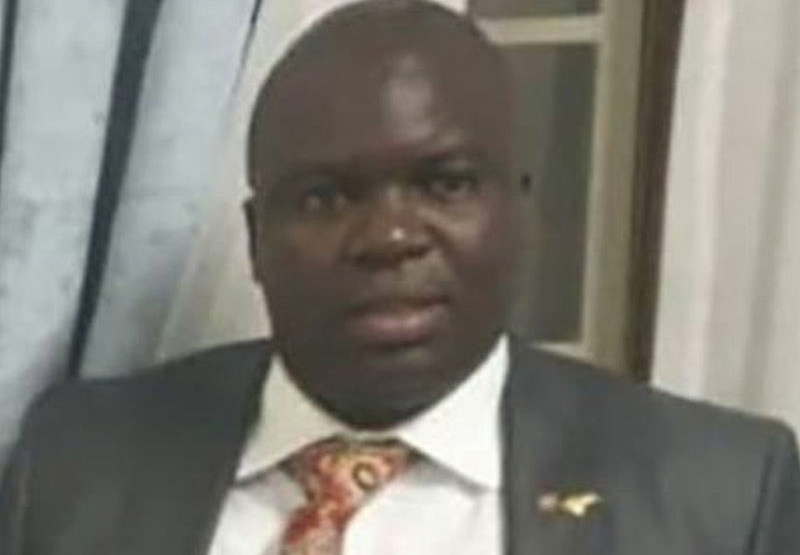 DRAX International representative Delish Nguwaya, who recently landed in the dock over a US$60 million drugs procurement scandal, has been freed on $50 000 bail by High Court judge, Pisirayi Kwenda.

Nguwaya is accused of misrepresenting facts to the government in order to win a drug procurement tender.

He contends he is not guilty and approached the High Court after he was denied bail by a Harare magistrate.

Kwenda upheld Nguwaya’s arguments and rules that he cannot be held accountable for what happened, before granting him bail.

The judge said Nguwaya is a businessman and cannot be blamed for approvals made by government officials adding that when his offer for due diligence, in the drug supplying deal was presented, “the State officials packaged it as a ‘loan facility’ for the ‘funding of the health sector development’, whereas the company (Drax International) was not offering financial assistance but to sell medicines which would and did result, in the disbursement of US$2 million by the Zimbabwean Treasury”.

“In that event, the procurement may have been tainted. It is such deception or conduct short of the transparency required in administering public funds which would be of concern to the Anti-Corruption Court. The duty to safeguard public funds and property is bestowed on government agencies/employees,” Justice Kwenda said.

“However, the appellant (Nguwaya) had no role to play in that apparent deception or in administration of public funds. The appellant was not part of the procurement process undertaken by the State officials.

“The appellant is charged with fraud and its seriousness should be assessed based on the extent of the alleged potential or actual prejudice occasioned by the misrepresentation attributed to him.”

The judge further said Nguwaya is alleged to have misrepresented that the Drax Consult Sagl and Drax International LLC were medicine manufacturers thereby inducing some State officials to strike deals with his companies to the prejudice of good governance.

“It is not the State’s case that the appellant actions caused financial prejudice. If there was any other form of deception which resulted in financial prejudice, then that could only have been as a result of a flawed procurement process.

“The appellant is not a State official. The fact that the medicines were overpriced should have been picked by the State officials during due diligence or a competitive bidding process,” the judge said.

“The financial prejudice ensuing from lack of diligence cannot be blamed on the appellant but, perhaps, on the persons who procured on behalf of the State. This court and the court a quo have no authority to prosecute or investigate crime. The courts only deal with the charge(s) before them. It is up to the Prosecutor General to direct the ZRP to investigate or the Zimbabwe Anti-Corruption Commission to investigate any other anomalies that may be affecting the procurement.”

As part of his bail conditions, Nguwaya was also ordered to reside at 148 Sandton, Mt Hampden, Harare until his trial is concluded, not interfere with State witnesses, to surrender all his travel documents to the Clerk of court at Harare magistrates Court and to provide surety in the form of his immovable property ordinarily known as 148 Mt Hampden, Harare and the Title Deed duly registered in his name.