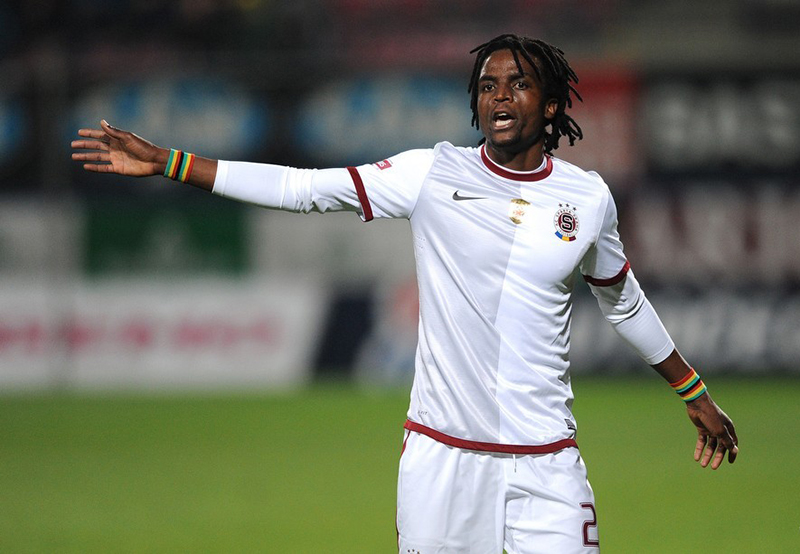 Zimbabwe international defender Costa Nhamoinesu has turned down a call-up to the national team after coach Sunday Chidzambwa intended to include him in the squad to face DR Congo in back-to-back 2019 Afcon qualifying matches.

Warriors team manager Wellington Mupandare said Nhamoinesu told him that he was unavailable for national team duty with a shoulder injury.

But the defender has since featured for his Czech Liga side Sparta Prague against Viktoria Plzen on September 28, and then he played against Sigma Olomouc last Saturday.

He played for 90 minutes in each match and no medical report has been submitted to the Warriors manager to confirm an injury. 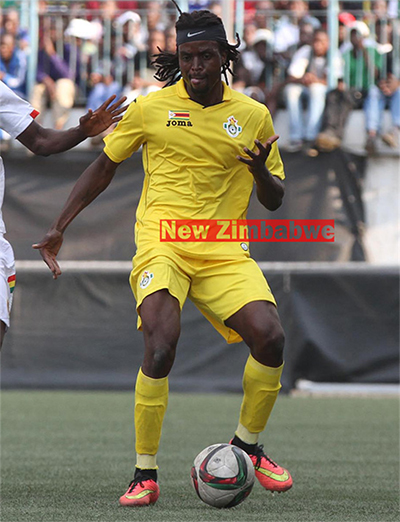 “Costa was complaining about his shoulder injury which is recurrent, saying it was aggravated,” Mupandare told Goal.

“From the conversations that I had with him, we could not take chances because he was waiting for his doctors, so obviously when he played the last game for 90 minutes it seems that he is fine. But we had already come up with a team. We do not have an issue with him. We just hope he will be fine when we need him.”

Nhamoinesu is yet to play for Zimbabwe since the Afcon finals last year.

Striker Nyasha Mushekwi is also enjoying terrific form for Chinese Super League side Dalian Yifang but has been unavailable for the Warriors.

Mushekwi struck a brace last weekend in the 3-1 win over Jiangsu Suning to take his tally to 14 goals in 17 games.

He has scored four braces and a hat-trick this season.

Like Nhamoinesu, Mushekwi is yet to feature for the Warriors since the 2017 Afcon finals in Gabon.