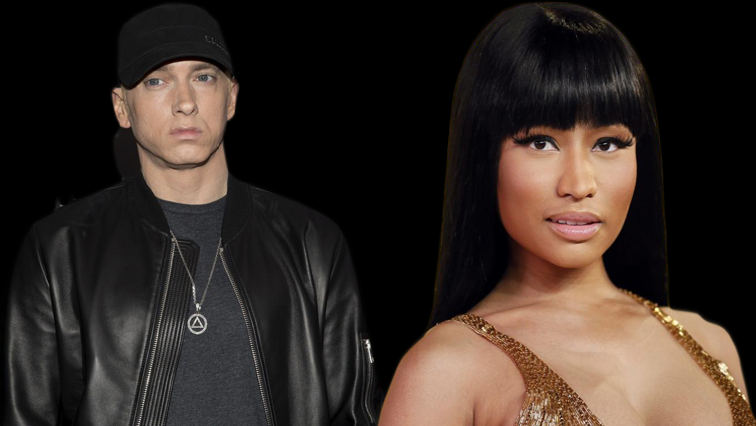 Life on tour is hard enough as it is without flying 6,000 miles to arrive at a fraudulent festival. Nicki Minaj now has a few more names to add to her ever-extending list of call-outs.

According to NME, the rapper flew all the way to China for a festival appearance over the weekend of November 18, for which she would’ve received US$3 million, only to discover upon arrival that the whole event was an alleged scam.

The Djakarta Warehouse Project (DWP) China festival in Shanghai had Minaj slated to perform a 90-minute set on Sunday at the National Exhibition and Convention Center, to a supposed audience of thousands, many of whom had reportedly paid more than US$400 for a two-day ticket.

In the days leading up to the festival, the event had been accused of being an unauthorized spin-off of the DWP Festival in Bali.

The organization released a statement on DWPChina.com that claimed “The event rumored to take place in Shanghai on 17th & 18th of November 2018 is an unauthorized use of DWP trademark,” adding that their brand “has no association with the event.”

The Shanghai festival reportedly claimed the opposite, saying that they had, indeed, been sanctioned by DWP.

The controversy had somehow slipped past the eyes and ears of Minaj and co., but she was not happy when she touched down in China—where her elaborate stage was already built and ready for her headlining performance—and found out.

Minaj ultimately refused to play the festival, regardless of the people who had already bought their tickets, and attendees were told the cancellation was due to problems with Minaj’s voice.

The rapper herself explained in an Instagram video: “I’ll be back you guys, for my real fans, in Shanghai, in China. I love you so much,. And I’ll be back with a better partner this time, okay?”

DWP China released a statement following the mess that claimed Minaj “couldn’t arrive on time” and “refused to perform without providing a plausible reason.” They also said they would refund all full-price tickets, between November 26 and 28, which doesn’t sound like a scam, but only time will tell.

In a post-Fyre Festival era, you would think people would be more careful about showing up to festivals they haven’t heard much about.