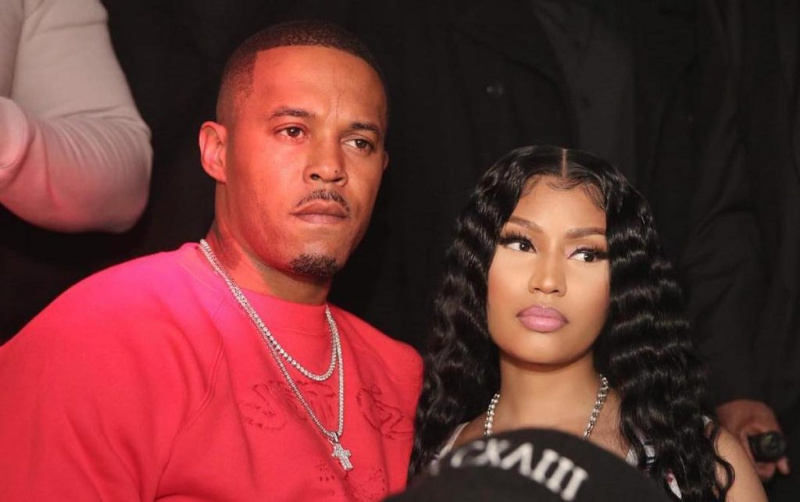 According to TMZ, the 41-year-old has now been entered into the California Megan’s Law database, which tracks sex offenders in the state. This follows his arrest last week where he found himself on the wrong side of the law after failing to register as a sex offender.

Petty is already registered as a sex offender in New York but was also required to register as one in California, where he has since moved.

Page Six reports that Petty’s offence in the database has been entered as “attempted rape by force or fear”, following his conviction in 1995 where he attempted to rape a 16-year-old girl.

Since then, Petty is required under the 2006 Sex Offender Registration and Notification Act (SORNA), to register as a sex offender in whichever city he resides in.

Although he has now registered and the charges against him for failing to register have been dropped, Petty is not yet off the hook, TMZ reports. He is required to attend a court hearing in April for his federal case and is required to wear an ankle monitor until then.

Petty also has to refrain from using any drugs, including marijuana. Failure to adhere to these restrictions could lead to him facing up to 10 years in prison, which is the statutory maximum.

Coming to his defence in 2018, Nicki Minaj told off fans who were concerned that she was married to a sex offender.

The attempted rape is not Petty’s first conviction. According to The Blast, Petty was also charged with murder for the man-slaughter of a man named Lamont Robinson and served seven years in prison for the crime.