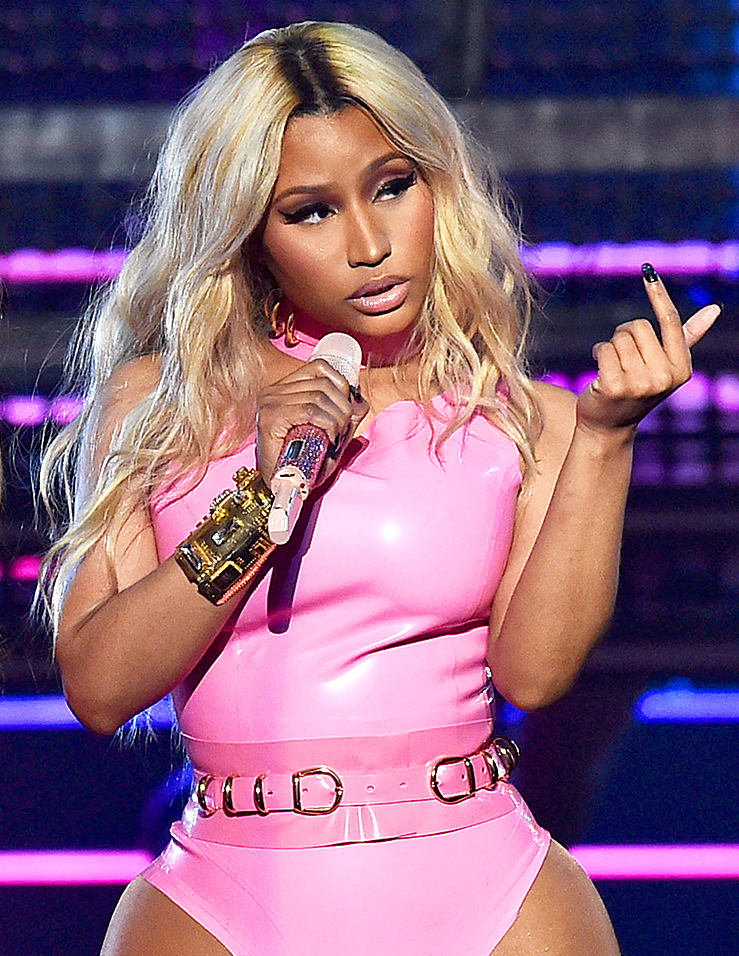 A statement from Nassau County Police Department confirms a 64-year-old man named Robert Maraj was struck by a vehicle while walking along a road in Long Island.

The vehicle left the scene of the accident.

Maraj was taken to hospital where he was pronounced dead the following.

Reuters has reached out to Minaj’s representatives who are yet to confirm and the rapper has not posted anything to her social media.

News agency AFP report that a police spokesperson confirmed that the victim was Minaj’s father, meanwhile the New York Times reports that a representative for Ms. Minaj confirmed his death, but gave no further details.

The police statement requests anyone with information to come forward and says “the investigation is ongoing.”

The ten-time Grammy winner, 38, whose real name is Onika Tanya Maraj-Petty, was born in Trinidad and Tobago and grew up in the Queens borough of New York.