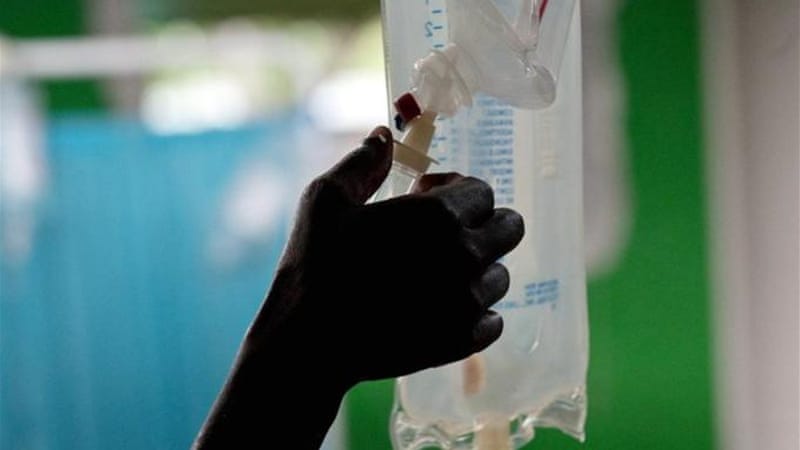 A cholera outbreak in Niger has killed 67 people since July out of thousands of recorded cases, the UN said on Thursday, citing health ministry figures.

The epicentre is the southern Maradi region, near the border with Nigeria where a separate outbreak has claimed nearly 100 lives, the UN humanitarian agency OCHA said.

Fifty-five of the deaths were recorded in Maradi, where there were a total of 3 232 cases, it said.

The other affected areas are Dosso in the south, Tahoua in the west and the central region of Zinder.

The UN recently reported that more than 500 people had died from cholera in the Lake Chad region since the start of the year, representing the worst outbreak to hit the area in four years.

It said more than six million people could be affected by the outbreak without urgent action to control it.

Expected floods and heavy rains were “an ideal environment for the outbreak to spread”, OCHA had warned.

The Lake Chad region straddles parts of Nigeria, Cameroon, Chad and Niger, which are also having to deal with a jihadist insurgency.