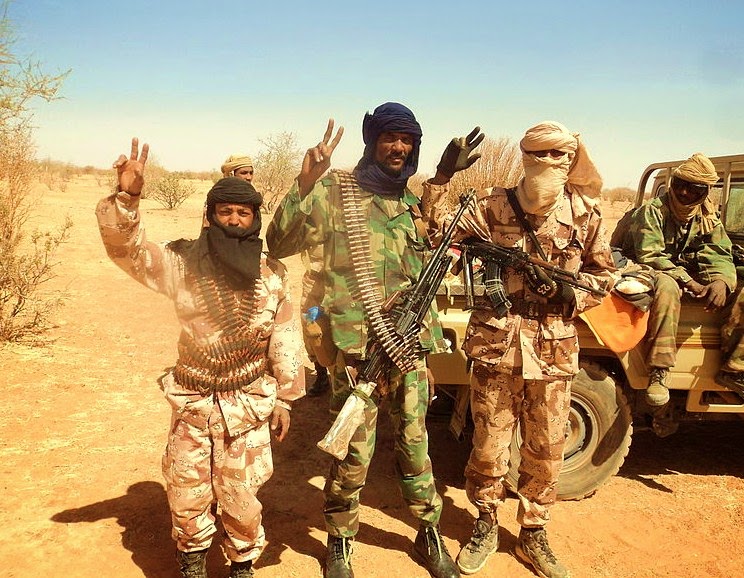 “The 45 bodies were found scattered in the bush. The bandits pursued residents who mobilised to defend the village after overpowering them,” said a vigilante who asked not to be named for fear of reprisals.

“The dead included children abandoned by their parents during the attack.

“The attackers were obviously armed bandits from neighbouring Zamfara state who have been terrorising Birnin Gwari area…,” he added.

The vigilante said the bandits struck Gwaska village in Kaduna state at about 14:30 (1330 GMT) on Saturday and stayed for three hours before retreating to their base in the forest in Zamfara.

“They burnt down many homes,” he said.

A spokesperson for the Kaduna state police, Mukhtar Aliyu, confirmed the attack by “armed bandits” but said they were unable to give further details.

The killings follow the death of at least 25 people in separate attacks in northern Nigeria last week.

Thirteen people were killed in prolonged clashes between cattle thieves and local civilian militia in Zamfara.

In Adamawa, in the northeast, meanwhile, at least 12 people were killed in an attack on several villages.

The attacks underlined the diversity of Nigeria’s security threats that persist in the absence of a robust police force and efficient judicial system.

Nigeria is in the grip of a security crisis as nomadic herders and sedentary farmers fight over land in an increasingly bloody battle for resources.

Rural communities in Zamfara have been under siege for several years from cattle rustlers and kidnapping gangs, who have raided herding communities, killing, looting and burning homes.

To defend themselves, villages and herdsmen form vigilante groups, but they too are often accused of extra-judicial killings, provoking a bloody cycle of retaliatory attacks.

Nigerian President Muhammadu Buhari has been criticised for failing to curb the violence, which is becoming a key election issue ahead of the upcoming presidential polls in 2018.

Military and police are overstretched in Nigeria, which, along with fighting Boko Haram jihadists in the north, is battling militants and pirates in the oil-rich south, a simmering separatist movement in the east and a bloody battle between herdsmen and farmers spanning the vast central region.