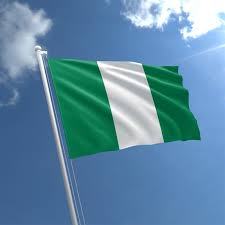 Nigeria’s government on Monday warned about an increase in violence before next month’s elections, accusing the main opposition of trying to foment unrest to jeopardise the vote.

The party was trying to whip up unrest with a view to cutting short the elections, thereby triggering “a constitutional crisis that could snowball into the establishment of an interim government”, he told a news conference in Abuja.

The PDP dismissed the claims as “irresponsible and ludicrous”.

Africa’s most populous nation goes to the polls to elect a new president and parliament on February 16, with a close race expected between the two main parties.

President Muhammadu Buhari of the All Progressives Congress (APC) is seeking a second term in office with PDP candidate Atiku Abubakar his closest rival.

The PDP was in power for 16 years from 1999, when democracy was restored after decades of military rule.

Buhari’s victory in 2015 was the first for an opposition candidate.