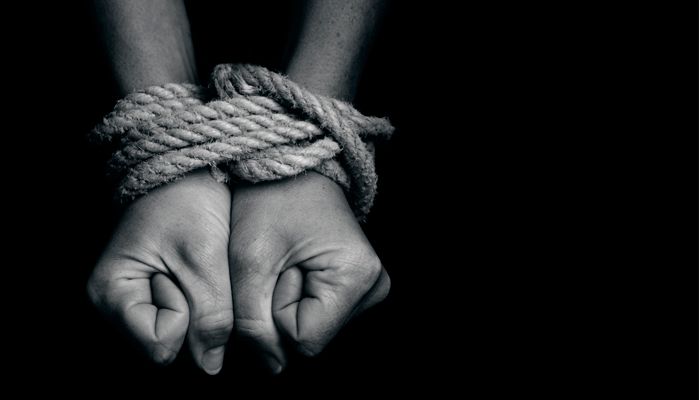 A Nigerian agency fighting against people trafficking says its fact-finding team has found at least 20,000 girls stranded in Mali.

“We received reports concerning the stranded girls and sent a team to find out”, Julie Okah-Donli, the Director General of The National Agency for the Prohibition of Trafficking in Persons (Naptip), told the BBC Newsday programme.

Ms Okah-Donli said that some of the girls had been tricked into going by traffickers who told them they were being taken to Malaysia for work. Other girls had been kidnapped on their way to or from school.

She said that the agency was working with the Nigerian authorities, Mali’s government, and the International Organisation for Migration (IOM) to repatriate the girls.

She described the girls’ living conditions as “slave-like”, adding that the agency does not have a definite number of other girls who may also have been trafficked to neighboring countries.

“We are thinking of going to Ghana and Senegal,” Ms Okah-Donli said about where the agency would next send a team.