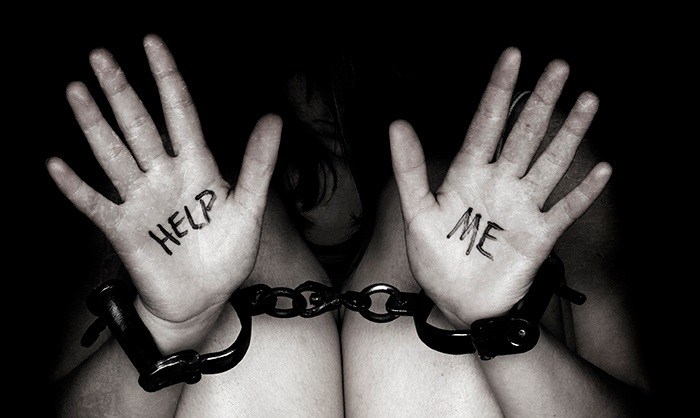 A bill has been introduced in the Nigerian senate that seeks to prevent sexual harassment of students in universities.

In a statement, the deputy president of the senate said he hoped the BBC’s investigation would help energise support for his bill.

Senator Ovie Omo-Agege added that as a father, sexual harassment in universities was an issue he could not accept.

The bill, which was read in the senate on Wednesday, proposes a prison term of between five years and 14 years for lecturers who have a sexual relationship with their students.

If the bill is passed, it would also be illegal for lecturers to make sexual advances towards their students.

There’s been widespread public outcry following the broadcast of the BBC documentary containing hidden camera footage of lecturers at the University of Ghana and the University of Lagos sexually harassing undercover reporters posing as students.

Both institutions have distanced themselves from the claims and suspended the lecturers involved, who have denied the allegations.