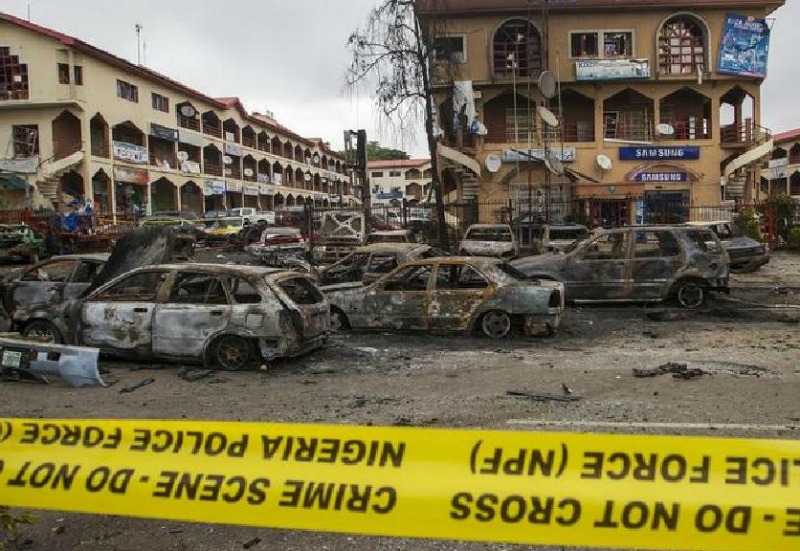 Police in Nigeria have reported the arrest of a wanted Boko Haram commander believed to have masterminded major attacks in the country in 2015.

Police said their Intelligence Response Team, IRT, arrested Umar Abdul Malik in the commercial capital, Lagos. He is credited with masterminding two – Kuje and Nyanya – bombings in Abuja in 2015.

According to an unnamed security sources, Umar is also a bank robber and explosive expert whose operations have affected both civilians and especially members of the police.

Local media reports that police had engaged one of his gangs in Abuja following which he fled three weeks ago to Lagos. Four members of his gang were arrested in the IRT op that led to his arrest in an undisclosed area of the commercial capital.

Activities of a gang he leads is said to have resulted in the death of seven soldiers in Abuja. His operational axis is also said to extend to other states like Ondo and Edo.

“He was the grand commander of the attack and rescue operations of the prison in Niger States early this year, during which he lost one of his eyes. During the operation, over 100 prisonsers escaped,” a security source is reported to have said.

The IRT commander, Abba Kyari, described the arrest as one of the happiest days in his life.