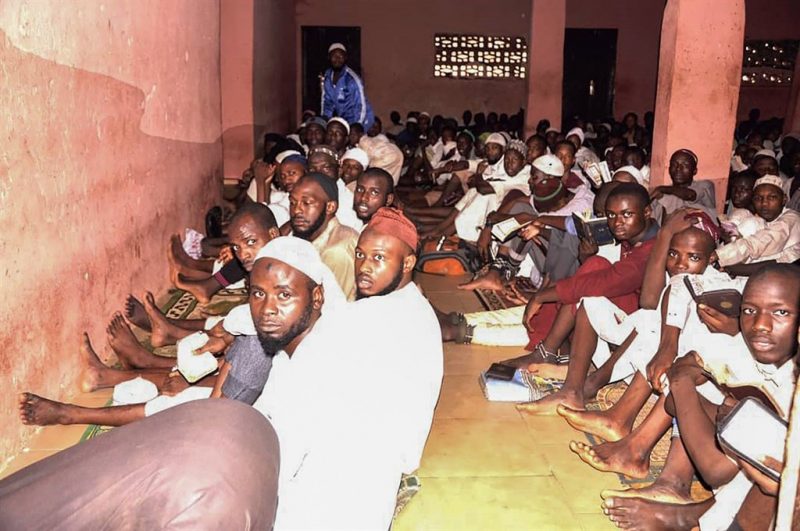 Police in Nigeria have opened investigations after they rescued 15 people detained in a prayer house in the main city of Lagos.

The male and female victims, who were between ages of 19 and 50, were in chains, Bala Elkana, the police public relations officer in Lagos state, said in a statement on Thursday.

Some of them were taken to the prayer house by their families to seek spiritual help from mental illness and other diseases, he added.

Elkana said the police was working with other government agencies to provide adequate medical care and shelter to the victims.

A 58-year-old man identified as prophet Sunday Joseph Ojo and 10 others were arrested during the raid.

Ojo told police that he had been in the “healing ministry” since 1986.

He said that the detainees were chained to prevent them from escaping, the statement said.

The raid comes amid weeks of police operations in several Koranic schools, mostly in northern Nigeria, where dozens of people have been held in deplorable conditions.