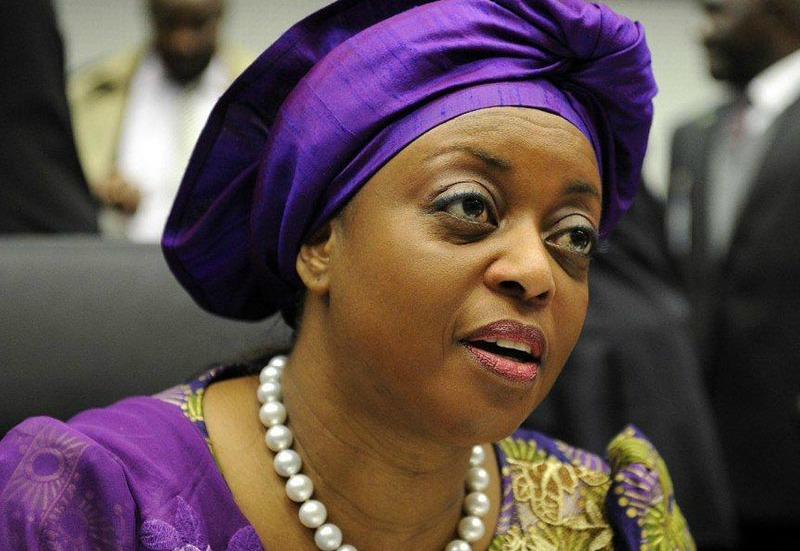 Nigeria’s former oil minister Diezani Allison-Madueke could forfeit jewelry worth $40 million that were seized by the anti-graft agency, the Economic and Financial Crime Commission (EFCC).

The Federal High Court Sitting in Lagos issued the interim forfeiture order for the gold items including 550 bangles and bracelets, 315 rings, 304 earrings, 267 necklaces, 189 wristwatches, 78 bracelets and other ornaments that were recovered from Allison-Madueke residence.

The 58-year oldchief of the Peoples Democratic Party (PDP), however, is a fugitive in the United Kingdom and is a close ally of former president Goodluck Jonathan.

On Tuesday the court also ordered former first lady Patience Jonathan, wife of Goodluck, to forfeit $33 million in local and hard currencies that was in her bank account after she failed to explain its source.

In 2018, Mrs Jonathan also forfeited $7 million and billions of Naira which were held in banks through proxies.

Jonathan was defeated by President Muhammadu Buhari in 2015.

President Buhari successfully run for a second term this year promising to purge the country of graft.

Allison-Madueke is also facing series of cases involving slush money in the UK and U.S while Nigeria is processing her extradition.