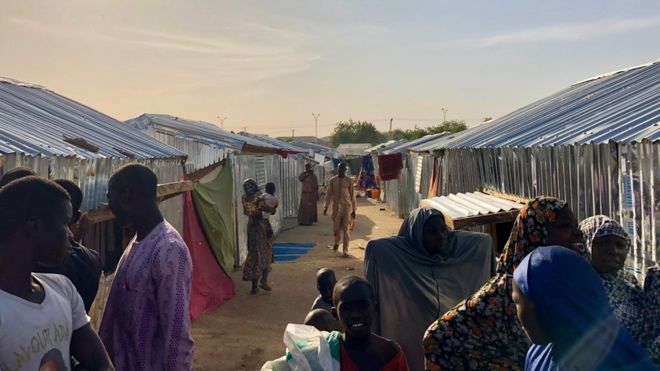 Violence in northwest Nigeria has forced about 20,000 refugees to flee to neighbouring Niger since April, the UN refugee agency (UNHCR) said on Tuesday.

It voiced concern about deteriorating security conditions in the West African country, where military and police have been deployed to tackle criminal gangs behind a spate of killings and kidnappings.

“This is not Boko Haram related in any way,” UNHCR spokesperson Babar Baloch told a media briefing. “People are reportedly fleeing due to multiple reasons, including clashes between farmers and herders of different ethnic groups, vigilantism, as well as kidnappings for ransom,” he said.

The announcement came the day before the inauguration of President Muhammadu Buhari, the former military leader who secured a second term in February elections promising to improve security.