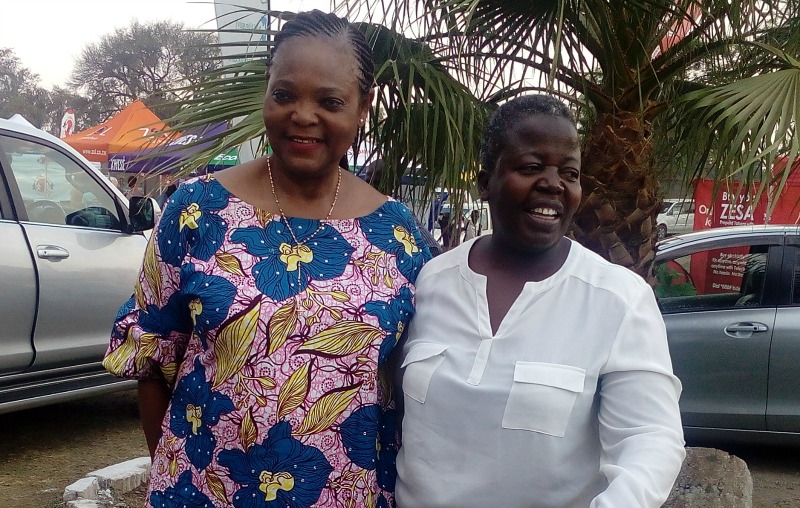 NIGERIAN ambassador to Zimbabwe Janet Bessong Odeka has challenged women in the country to emerge from their cocoon and challenge for leadership positions which are still dominated by men.

Odeka Friday paid a courtesy call on Kwekwe Mayor Angeline Kasipo who was recently elected Zimbabwe’s first female mayor for the Midlands mining city and still remains the only woman to form the current crop of mayors in the country.

The Nigerian diplomat said Kasipo’s election to council’s top job was testimony that women were capable of scaling leadership heights if given an enabling environment.

“I am here in Kwekwe to pay a courtesy call on Mayor Kasipo. I am here to show my support for the mayor. I am very excited with her election,” she said.

“Her election to the top post as the only female mayor in the country gives hope to women in the country that they can rise to the occasion if given an enabling environment.”

The top female diplomat said women must rise and be counted.

“Women must rise to the occasion and be counted bearing in mind that they have a role to play in the development of the country. Women can contribute in every sphere of life. The election of Mayor Kasipo must act as an inspiration to women that they can scale dizzy heights,” she said.

On her part, Kasipo said meeting the Nigerian diplomat was a humbling experience.

“I feel humbled to be recognised by the ambassador. Such recognition is really overwhelming,” she said.

Meanwhile, ambassador Odeka, who also attended Kwekwe’s annual business conference, said such events were key to deepening ties with her country.
“As a country, such events are very positive as we learn a lot in cultural values of people in the sub-regions.

“In Nigeria, we have such kinds of annual cultural feats and having similar activities here is quite an amazing experience,” she said.