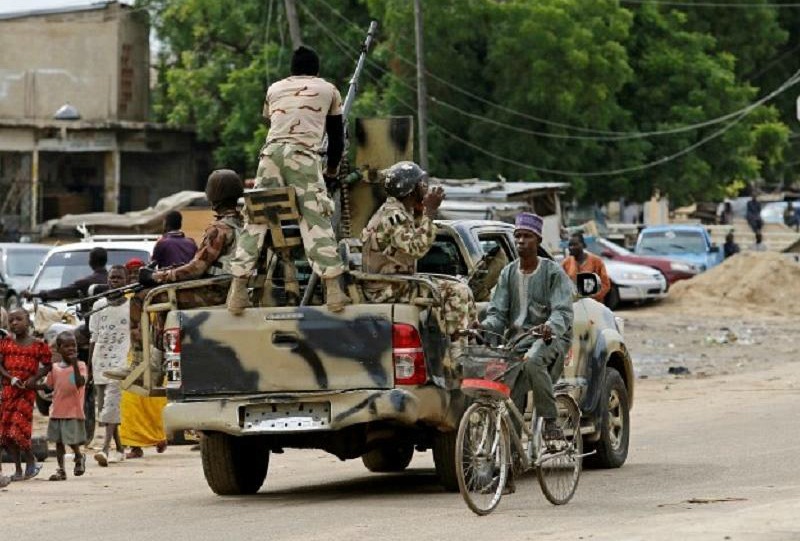 Islamic State said on Saturday it killed 10 Nigerian soldiers in an attack on Thursday in the country’s northeastern Borno state, but a Nigerian Army spokesman said “no such incident was recorded.”

In a statement issued through its news agency Amaq, Islamic State claimed responsibility for the attack on a village it referred to as Tdmari, near Maiduguri town. It said the attack happened two days ago.

Islamic State in West Africa (ISWA), which split from Islamist group Boko Haram in 2016, has carried out a number of attacks in northeast Nigeria in the last few months.