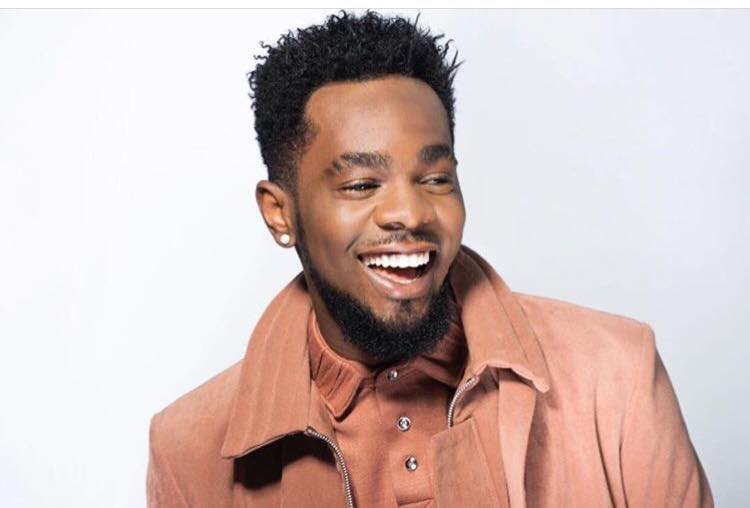 NIGERIAN reggae dancehall superstar, Patoranking is set for his debut concert in Zimbabwe April this year.

The event will be hosted at the Harare International Conference Centre.

Promoters, Kayse Connect have pegged the tickets in US dollars or an equivalent charge in bond notes.

Patrick Nnaemeka Okorie, better known in the music circles as Patoranking, confirmed the show through his twitter account.

The ‘My woman, my everything’ chanter will share the stage with ZimDancehall megastar, Winky D, Jah Prayzah, ExQ and Nutty O.

Patoranking made waves in Zimbabwe following his collaboration with Jazz icon, Jah Prayzah on a track titled ‘Follow me’ which was released in 2018.

The Nigerian musician failed to perform in the country last year after businessman, Genius ‘Ginimbi’ Kadungure had announced he would headline a show at his Club Sankayi.

A giant in the African music industry, Patoranking has scooped quite a number of awards in the continent including the Best New Act in 2014 at MTV Base Awards and African artist of the year at Vodafone Ghana Music Awards 2015.