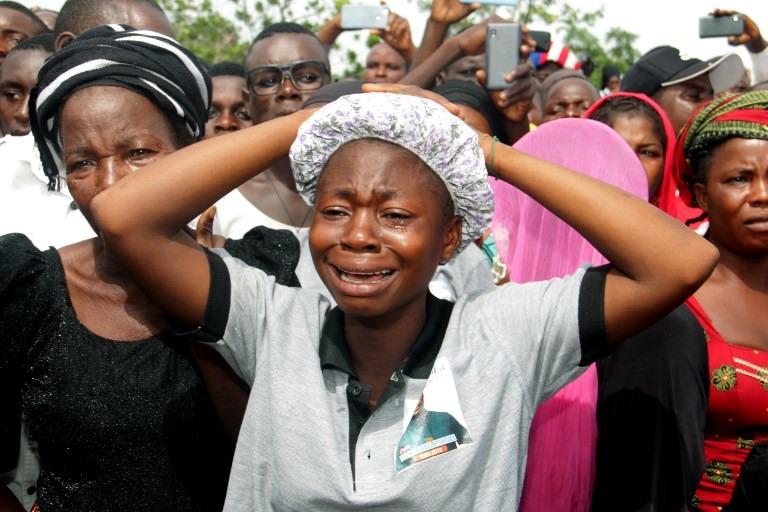 Nigerians repatriated after a wave of xenophobic violence in SA were reported to have been offered soft business loans, R1,600 in airtime and 9GB of data when they arrived home.

Nearly 200 people, 30 of them children, flew back to Nigeria on Wednesday on an Air Peace flight. Some waved images of burnt shops when they disembarked.

CEO of the Nigerians in Diaspora Commission Abike Dabiri-Erewa “told the returnees that apart from transport stipend to convey them to their various destinations, for ease of communication, they are to receive SIM cards with N40,000 worth of airtime and 9GB of data, valid for two months, as well as a soft loan from the Bank of Industry to support those interested in small trade and businesses,” This Day reported on Thursday.

More than 300 were initially scheduled to return on Wednesday. Arrangements were under way to airlift a second group of people.

AFP reported on Thursday that some of those who arrived in Lagos sang the national anthem and punched the air.

“I ran for my life, they would have killed me,” said Samson Aliyu, a clothes seller.