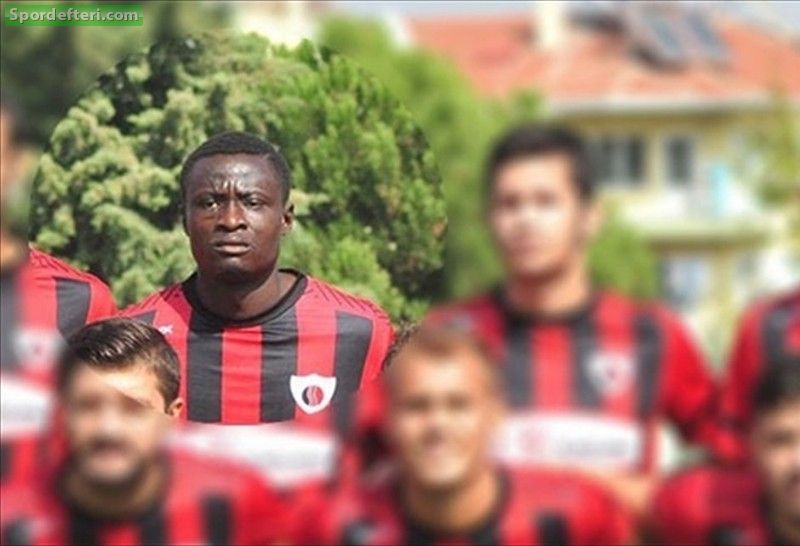 The 23-year-old collapsed in the 35th minute of the encounter against Yesilkoyspor at the Servergazi Stadium.

Mawoyeka was confirmed to have died of heart attack upon arrival at the Denizli State Hospital where all efforts to revive him proved abortive.

The game was subsequently stopped with Saraykoyspor paying tribute to the Ilesha-born player.

“Our pain is big. In the 35th minute of the game we played with Yesilkoyspor, we are sorry to hear about the news that our footballer Ekundayo ‘Eco’ Mawoyeka has passed away.” the club announced on Facebook.

“At first, we wish all the fans to be patient with the grieving family of our football player.

The Turkish Embassy in Nigeria also confirmed the demise of the young striker with a condolence message to his family.

“We are deeply saddened that Ekundayo Ebenezer Mawoyeka (23), a Nigerian citizen and football player of Sarayköyspor of Denizli in Turkey, has passed away yesterday during a match,” the Embassy tweeted.

“We convey our condolences to his family. May he rest in peace.”