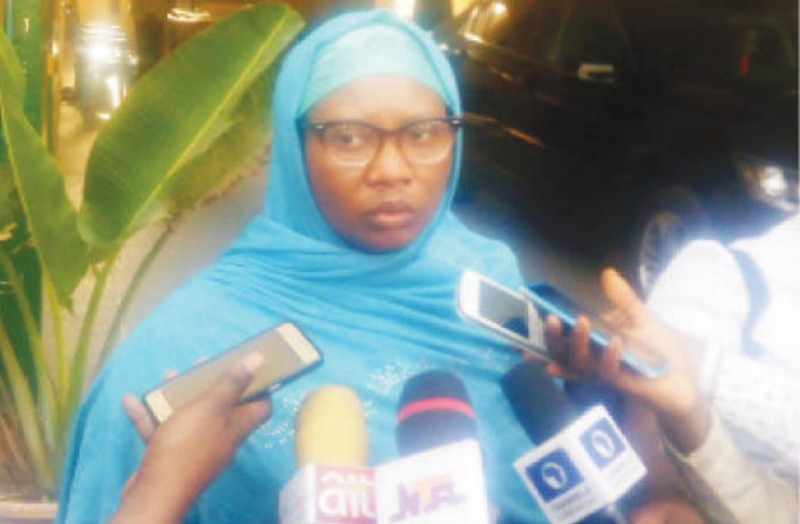 A woman who used various false identities to gain access to Nigeria’s presidential complex to allegedly run business scams has been arrested.

She then allegedly invited people to the villa making them believe it was at the invitation of the president’s wife.

At a press briefing about the arrest, Ms Mohammed shouted: “It is a lie.”

Peter Afunanya, a spokesman for Nigeria’s domestic spy agency, known as the Department of State Security (DSS), told reporters the scandal took place while First Lady Aisha Buhari was out of the country in November 2017.

Wealthy businessman Alexander Chika Okafor, invited to the presidential villa by Ms Mohammed, accused her of defrauding him of 150m naira ($414,000, £323,000) over a property deal in the main city, Lagos, the secret service spokesman said.

“Investigation has shown that this unholy enterprise is not to the knowledge of the first lady,” Mr Afunanya said. 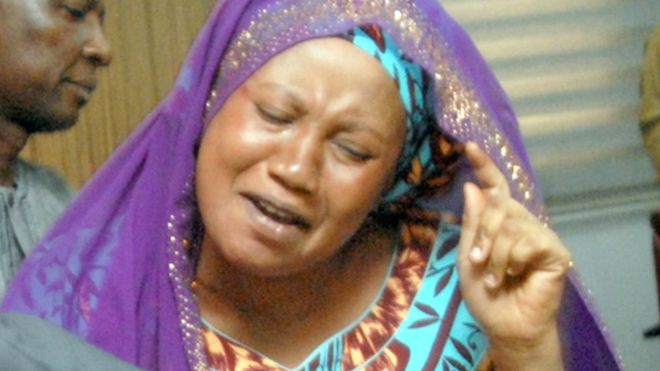 Mohammed “took advantage of the fact that personalities such as first ladies, ministers and certain categories of officials are not taken through rigorous protocols and security checks at the villa posts”, he added.

The BBC’s Ishaq Khalid in Abuja says the security breach is shocking as the presidential complex, known as Aso Rock, is well guarded by the DSS and police officers.

All staff working there have to have passes, that include biometric data, and all visitors need to be signed in, he says.

In September, the DSS arrested one of the first lady’s aides for allegedly raising funds under false pretences. He denies the allegations.

President Muhammadu Buhari, who faces re-election in February, came into office promising to tackle the “enormous” scale of corruption in Nigeria.