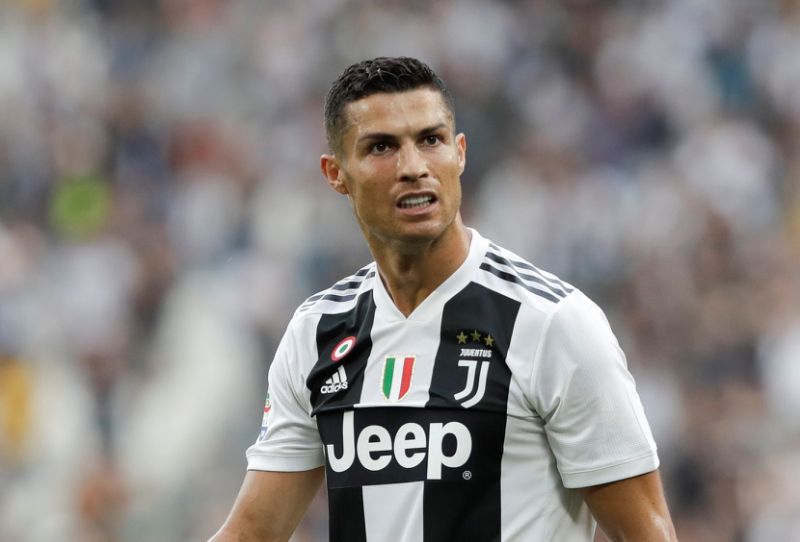 MILAN – US sportswear giant Nike says it is “deeply concerned” by rape allegations against Cristiano Ronaldo and shares in Italian champions Juventus fell over five percent on the Italian stock exchange on Friday.

Portuguese star Ronaldo is one of the world’s top athletes and boasts a number of lucrative sponsorship contracts.

But his relationship with Nike, which is rumoured to be worth $1-billion, could be in jeopardy after police in Las Vegas announced this week they were reopening a rape case after allegations made by a former model, Kathryn Mayorga, relating to an incident in 2009.

“We are deeply concerned by the disturbing allegations and will continue to closely monitor the situation,” a Nike spokesman told AFP on Thursday.

EA Sports, for whom Ronaldo is a leading figure in their phenomenally successful FIFA video game market, also described the allegations as “concerning”.

“We are closely monitoring the situation, as we expect cover athletes and ambassadors to conduct themselves in a manner that is consistent with EA’s values,” the group said in a statement.

Ronaldo’s move from Real Madrid to Juventus in the summer gave the Italian champions a huge boost, both on and off the field, as they continue their elusive bid for a first Champions League title since 1996. On September 20, shares rose 180 percent to a record level of over 1.80 euros.

But the Italian champions woke up to the sobering news on Friday that over five percent had been wiped off the value of their shares after the Milan stock exchange opened. At midday on Friday they were worth 1.25 euro a share.

Juventus have so far stood behind Ronaldo, but the Italian club’s reaction to the issue has angered some fans.

Ronaldo has vehemently denied the accusations.

“I firmly deny the accusations being issued against me,” he tweeted in English on Wednesday.

“Rape is an abominable crime that goes against everything that I am and believe in.

“My clear conscious (sic) will thereby allow me to await with tranquility the results of any and all investigations,” he added on his Twitter feed, which has 75 million followers.