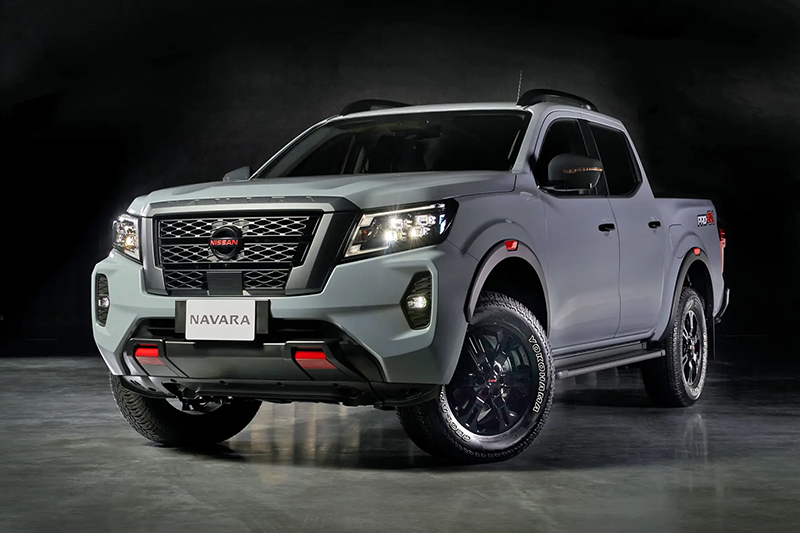 GLOBALLY acclaimed full-line vehicles manufacturer, Nissan has commended its four authorised dealers for hard work which has seen the brand reclaiming the number one position in the Zimbabwean market.

The global carmaker sells cars in Zimbabwe under the INFINITI Datsun and Nissan brands.

It is headquartered in Yokohama, Japan and manages operations in four regions: Japan-ASEAN, China, Americas, and AMIEO which includes Africa, Middle East, India, and Europe & Oceania.

The good performance of the brand locally comes on the back of earlier denial to set up an assembly plant locally by Nissan-Africa for reasons to do with the existence of grey importers, who are flooding the market alongside other unclear regulatory issues.

In a bid to create an enabling environment for proper vehicle manufacturing in Zimbabwe last year, Finance Minister Mthuli Ncube moved to ban the importation of cheap vehicles aged 10 years, or more, from the date of manufacture.

But despite the challenges, in a recent update, Nissan regional general manager for Central Africa, Linda Mazimhaka, confirmed the amazing job by the country’s four local dealers, which has seen them reclaim market share.

“We really do have some of the best dealers imaginable, they are proactive and extremely enthusiastic. Even though they are competitors, they are able to work incredibly well together, often in very difficult economic situations,” he said.

Mazimhaka said a combination of tough trading conditions; the effects of the COVID 19 lockdown, foreign exchange restrictions and supply issues precipitated by the global semiconductor shortage served as barriers reversing the brand’s market conditions in the past.

“At one stage last year, because of all of these factors, Nissan had ranked number four in the market, but thanks to the leadership at Croco, Clover Leaf, Amtec and AMC, our four authorised Zimbabwean Nissan dealerships, the brand has made its way back slowly and surely to the pole position it held before COVID-19,” he said.

The efforts of the dealers had been assisted by the highly successful launch of the all-new, built Nissan Navara.

“The response to this vehicle, which is the toughest vehicle Nissan has ever designed and is built in Africa by Africans for Africans according to the highest global standards, has been a major driver in winning back market share,” says Mazimhaka.

He said the Nissan Magnite has also been a great drawcard as  well as the  work horse half ton NP200 LCV highlighting that Zimbabwe is an “immensely special place” for Nissan Africa – and a very important market too.

“We have been there continuously since we opened our first showroom more than five decades ago, and it’s also a country where we are traditionally the undisputed market leaders.

“Thanks to Croco, Clover Leaf, Amtec and AMC, the four companies who together make up Nissan Zimbabwe, we are back up there once again,” he added.