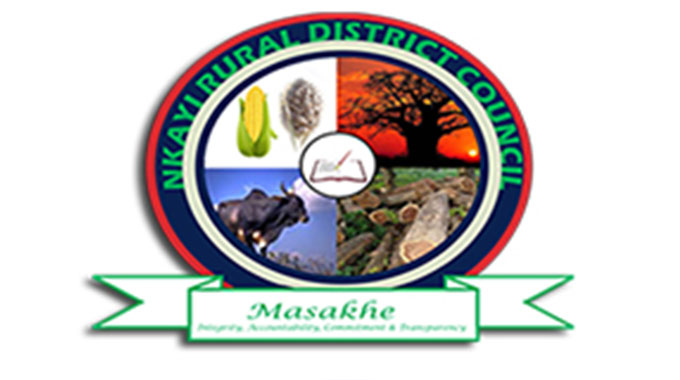 In his place, they appointed Nkayi District Development Coordinator Matilda Muhaso in an acting capacity.

The councillors convened an emergency meeting and also resolved to set up two committees that would investigate allegations against Ndlovu and conduct an internal trial.

Ndlovu was arrested on Saturday with Nkayi magistrate Talent Phiri reserving ruling on his bail application to Friday just passed.

On Thursday, councillors said Ndlovu had failed in his duties in many instances.

This included diverting some quarry stones which were meant to rehabilitate roads at Nkayi Growth Point to his house, the case which he was arrested for.

They also accuse him of abusing about US$50 000 realised through timber royalties, abusing devolution funds and councillors’ allowances.

The auctioneer identified as Anania Ncube had been given one-year contract by council.

Coming out of the meeting, RDC chair Lot Fuzane confirmed the suspension of Ndlovu and appointment of Muhaso.

He said details of the meeting will be availed in a full council meeting.