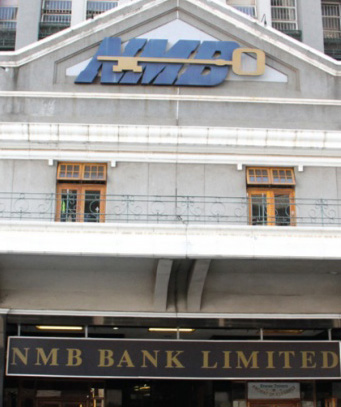 HARARE: NMB Bank on Thursday reported a two percent decline in operating income to $13,6 million in the four months to April due to reduced transactional volumes as a result of cash shortages.
Chief executive Benefit Washaya told the bank’s annual general meeting that the cash and nostro funding challenges continue to exert pressure on the banking system but the bank was leveraging on its strong shareholder base.
NMB Bank has a strong backing from its foreign shareholders who include the United Kingdom-based African Century, FMO of Netherlands, AfricInvest from Tunisia and Norfund of Norway.
Washaya said the bank had received a $20 million line of credit from Afrexim Bank which it is currently drawing down.
“Further to this, we had two European development finance institutions (DFIs) conducting due diligence on the bank last month and discussions are going on well for a potential $20 million line with a bias towards SMEs. We anticipate drawdown within the next two months,” he said.
The bank is also expecting another DFI to conduct due diligence in June for a further $20 million line of credit.
Chief financial officer Bennison Ndachena said the bank’s loan book currently stands at $243 million with 43 percent of it having being directed towards individual lending, while the services sector has taken up 17 percent. Distribution and manufacturing have drawn down 16 percent and 12 percent respectively.
Non-performing loan ratio dropped to 13, 6 percent from 16, 5 percent last year.Advertisement