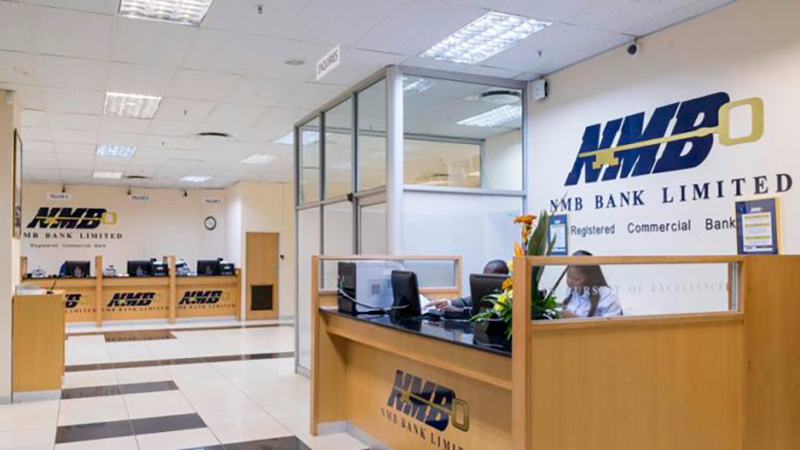 A former NMB Bank employee was Tuesday taken to court on allegations of fraud after he allegedly stole money amounting over ZW$700,000 from unsuspecting clients.

Tranos Muzanenhamo (24) appeared before Harare magistrate Evelyn Mashavakure and was remanded in custody to November 10 after he asked to engage a lawyer.

According to court papers, Muzanenhamo is in the habit of constantly changing residential addresses.

It is the State’s case that on October 21 Muzanenhamo allegedly hacked Uwen Gonyora’s account using an application on his smartphone.

Surprisingly, Gonyora received a text therein that alerted him of an internal transfer that had been done in his account.

He suspected something was amiss as he was in possession of his mobile phone at the time of the transaction.

He filed a report with the police the next day.

According to court papers, Muzanenhamo was involved in a similar scheme in February this year with his co-accused who is already in the cells.

Muzanenhamo and accomplice Kenneth Batsirai Doro fleeced two men and one woman of their money using the same trick.

It is also alleged Muzanenhamo hacked Robson Chinamasa’s WhatsApp account and advertised in numerous groups that he was in need of RTGS in exchange for US dollars.