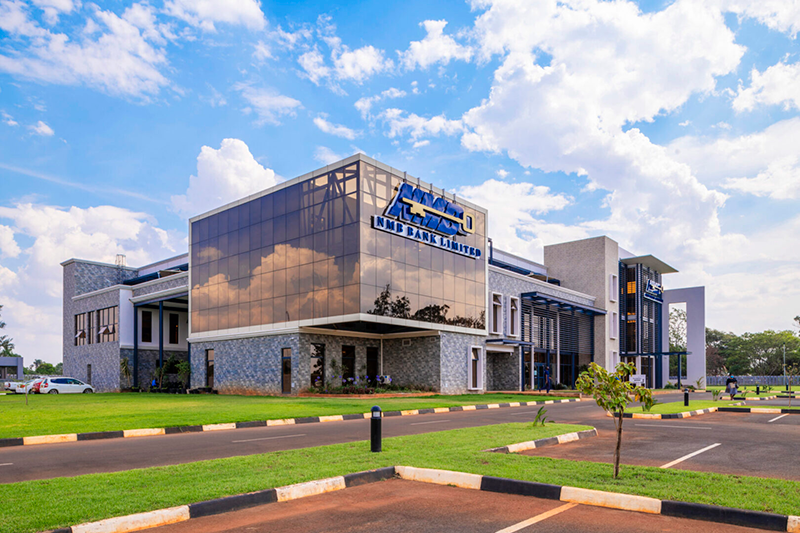 All along, the bank was dually listed on the LSE and the Zimbabwe Stock Exchange (ZSE) in anticipation of deriving investment from both the local and overseas markets.

But presenting an annual report covering performance for the year 2021, NMBZ board chairman, Benedict Chikwanha said the bank has put in motion plans to exit the LSE.

“The company sought and obtained shareholder approval to delist from the LSE following a determination that the regulatory compliance and administrative costs incurred annually were high and outweighed any benefits derived or to be derived from the dual listing.

“Having obtained shareholder approval, the Company applied and obtained approval to delist from the LSE with effect from 8 July 2021,” he said.

He said the delisting did not adversely affect shareholders as the company’s shares continue to be listed on the ZSE where the company has always maintained primary listing.

“The number of shares held on the LSE was 198 443 shares. The Company is in the process of winding up administrative processes related to the delisting,” said Chikwanha.

Chikwanha also hailed the various economic stabilisation initiatives, including the foreign exchange auction system introduced in June 2020 saying it resulted in a significant drop in inflation from the unsustainable levels of 837% recorded in the year 2021.

“The performance was driven by increased commodity prices, increased capacity utilization across sectors, international remittances, and gold incentives put in place by the government.

“Notwithstanding the economic headwinds, the economy achieved an economic growth rate of 7.8% on the back of the continuation of the tight monetary and fiscal consolidation, a good agricultural season and the stabilisation effect brought by the auction system,” he said.

During the year, operating income increased from ZW$3,4 billion to ZW$6,98 billion for the year ended 31 December 2021, largely driven by growth in the transaction volumes and values during the period under review.

Total comprehensive income for the period amounted to ZW$2,25 billion while operating expenses at ZW$3,5 billion, were 72% above the 2020 levels, reflecting the effects of inflation and exchange rate depreciation.

The Bank continues to pay special focus on its digitisation strategy which is expected to increase efficiencies resulting in cost reduction.