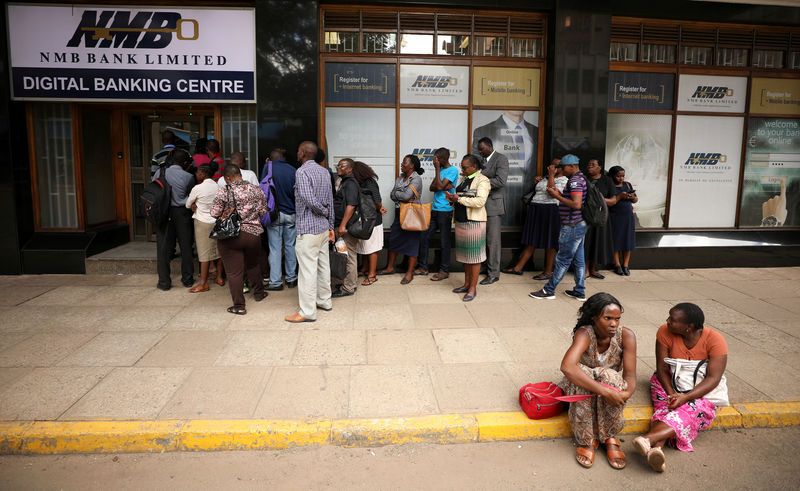 “We are expecting to roll out the US$20 million loan facility, within the next two months and we will be supporting all sectors of the economy like agriculture, mining, tourism and manufacturing.

“The repayment tenure will be between zero to three years and exporters who will request support for shorter periods like 12 months and long term of up to three years will be covered. Loans for retooling will only be availed to companies that are involved in exportation,” he said.

The development comes at a time when the financial institution, managed to extend US$58 million worth loans under fixed term corporate loans, while US$78 million was extended to the retail sector in the 2018 financial year.

Major beneficiaries of the credit facilities were in the agriculture and horticulture, distribution as well as the service sectors.

The development comes at a time when Zimbabwe’s import bill has ballooned over the years, creating trade deficits, with recent figures indicating that the deficit is around 37 percent due to a depressed manufacturing environment in which industrial productivity has declined.

Afreximbank has also supported the country’s export sector to the tune of US$1 billion in the past few years.

Zimbabwe imports about 55 percent of basic commodities and other essential goods due to low productivity in the majority of the country’s sectors, which consequently exert pressure on little foreign exchange earnings.

The bulk of products that are exported are in raw material form indicating the existence of huge potential in investing in projects of an export nature.