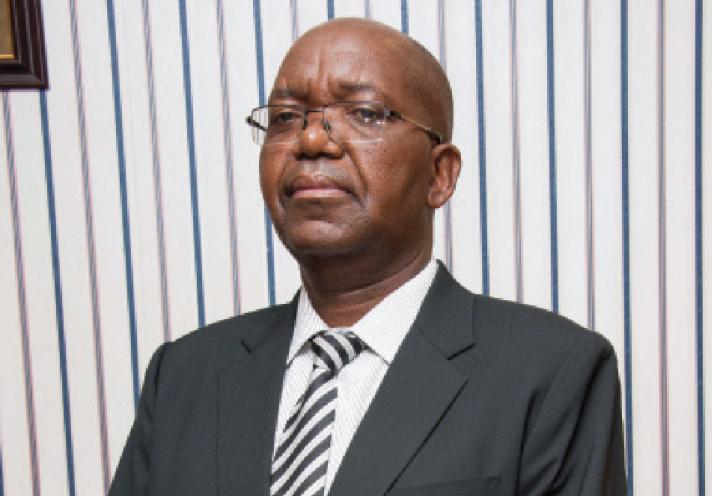 HARARE: Blue-chip financial services group NMBZ Holdings has recorded a 231 percent increase in net profit to $5,5 million in the full year to December 2015  despite writing off loans amounting to $11,7 million in the same period.
The group’s chief executive Benefit Washaya told analysts on Friday said the bank’s strategy to broaden its market target and tighten its credit criteria was now paying dividends.
“We will be rolling out agency banking in partnership with a retail supermarket that has over 60 branches by April 30 and this will bring convenience to our customers,” he said.
NBMZ, which used to cater for high net worth individuals, recently took a decision to broaden its market segments to include small to medium enterprises and ordinary workers in response to changes in the global, regional and local operating environment.
In the year under review, the financial institution’s total assets grew by 17 percent to $333,8 million on the back of increases in gross loans, advances and investment securities.
“Gross loans and advances increased by 12 percent from $217 463 319 as at December 31, 2014 to $243 241 018 as at December 31, 2015 mainly due to an increase in loans advanced to the broader market segments,” he said.
In the period under review, NMBZ deposits increased by 18 percent to $277 million from $236 million in the previous corresponding period as a result of a 22 percent increase in current and deposit accounts.Advertisement