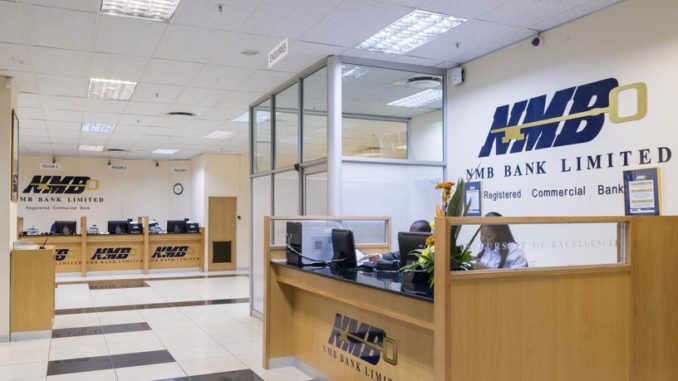 LISTED financials firm, NMBZ Holdings Limited, has acknowledged the impact of gold coins as an investment alternative amid expectations that government policy interventions are helping stabilise the economy.

The gold coins were introduced to create an alternative investment option as opposed to the practice of chasing after scarce foreign currency and leaving a trail of exchange rate instability and inflation hikes.

Latest updates from the central bank indicate that a total of 6,799 gold coins have been sold to date with the bulk of sales made in local currency.

Presenting first half performance this week, NMBZ chairman, Benedict Chikwanha said the situation during the period under review was largely impacted by the geopolitical tension in Europe (Russia, Ukraine Crisis) and the spillovers were felt through oil, food, and energy price increases.

He said in response to the macroeconomic instability in the domestic economy, both monetary and fiscal authorities announced a raft of measures aimed at fostering price stability and promoting growth.

“Initial indications are that the gold coin has been well received in the market. Notwithstanding the economic challenges experienced during the period under review, the economy recorded a 40,5% increase in foreign currency receipts to US$4,01 billion as of May 2022.

Apart from the coins, authorities upheld the continuation of partial dollarisation and the multi-currency system and the upward review of the policy rate to discourage speculative borrowing from 80% to 200%.

“The impact of other measures will be seen more fully in the second half of the year,” he said.

During the review period, the group achieved operating income of ZW$10,4 billion, up from ZW$5,7 billion achieved in the comparative period on the back of a significant increase in interest income and continued growth in fees and commission income.

Total assets increased by 8,01% to close the period at ZWL69.41 billion largely responding to inflation and movements in the exchange rate.

Loans and advances closed the period at ZW$22,83 billion, up 4,34% from December 2021 levels. The group continues to take a measured approach to risk.