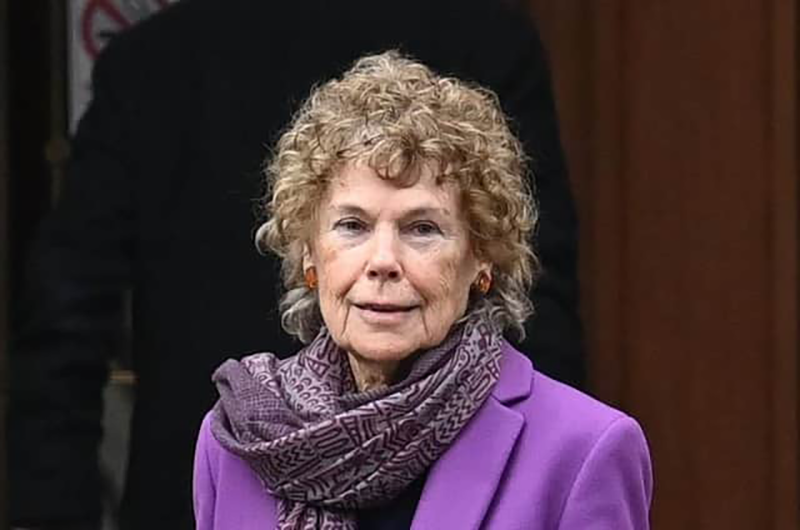 A member of the of the House of Lords of the United Kingdom (UK), Kate Hoey, has said Zimbabwe must not be allowed back in the commonwealth following the continued detention of Citizens Coalition for Change (CCC) legislator, Job Sikhala.

Baroness Hoey was commenting on Sikhala’s emotional letter which he penned a few days ago from Zimbabwe’s Chikurubi Maximum Prison saying he had developed a strange illness.

“A shocking abuse of human rights by Emmerson Mnangagwa and Zanu PF. Zimbabwe must not be allowed back into the commonwealth,” Hoey said.

Sikhala was arrested on the 14th of June last year for allegedly inciting violence to avenge the death of slain CCC activist Moreblessing Ali, and has been denied bail 14 times without trial.

The International Crisis Group for Southern Africa’s senior consultant, Piers Pigou also said, “Sikhala’s ongoing incarceration in remand reminds us of how many previous abuses … have fed into an embedded culture of impunity 20 years ago.

“Sikhala was amongst many young opposition voices that were brutally tortured by partisan state machinery at that time.

“As we know, impunity is a challenge on multiple fronts, in multiple settings. It is remarkable how some continue to point to impunity for violations elsewhere as some kind of justification for abuses in their own back yard.”

Zimbabwe left the commonwealth group in 2003 at the height of the fast-tracked land reform programme which was characterised by violence.

Meanwhile, as part of its re-engagement policy, President Emmerson Mnangagwa’s government applied to re-join the group four years ago, a year after Mugabe’s ouster in a military coup.

Zimbabwe may be readmitted into the group only after addressing human rights violations issues and respecting the rule of law.