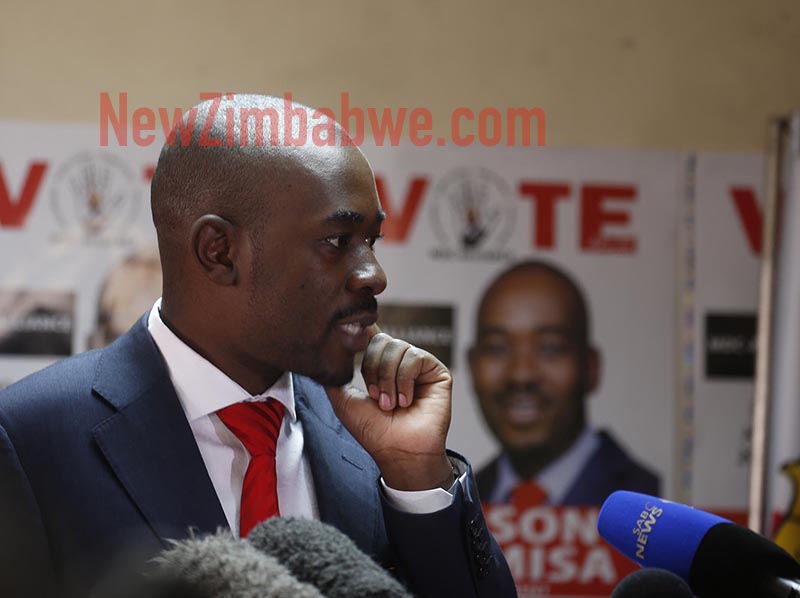 MDC-Alliance leader Nelson Chamisa has said will not appoint deputy ministers when he names his government after the crunch July 30 elections.

Since independence, successive Zanu PF governments have always featured deputy ministers although critics say it’s not clear what they are do.

Speaking at a rally in Zvishavane on Saturday, Chamisa promised a lean cabinet comprising no more than fifteen ministers.

“In our government we do not have deputy ministers; it is unnecessary,” declared Chamisa.

“We want a lean and mean government that will be able to deliver, so that we have at most fifteen ministers.

“In our government we will not appoint ministers who will fail to execute their duties, we will send you home”.

Chamisa criticised the current Zanu PF ministers for failing to deliver on their mandate.

“We cannot say we have a minister of transport when the road network in the country is in a deplorable state,” he said.

“I was in Mberengwa, where our current transport minister Joram Gumbo comes from. When I go back to Harare I want to confront him and ask why the roads in his home are in such a poor state.”

Chamisa said his government would elevate the status of traditional chiefs and village headmen and involve them in the governance structure.

He said this will be a departure from the current system by ruling Zanu PF party which uses traditional leaders as its electoral campaign foot soldiers.