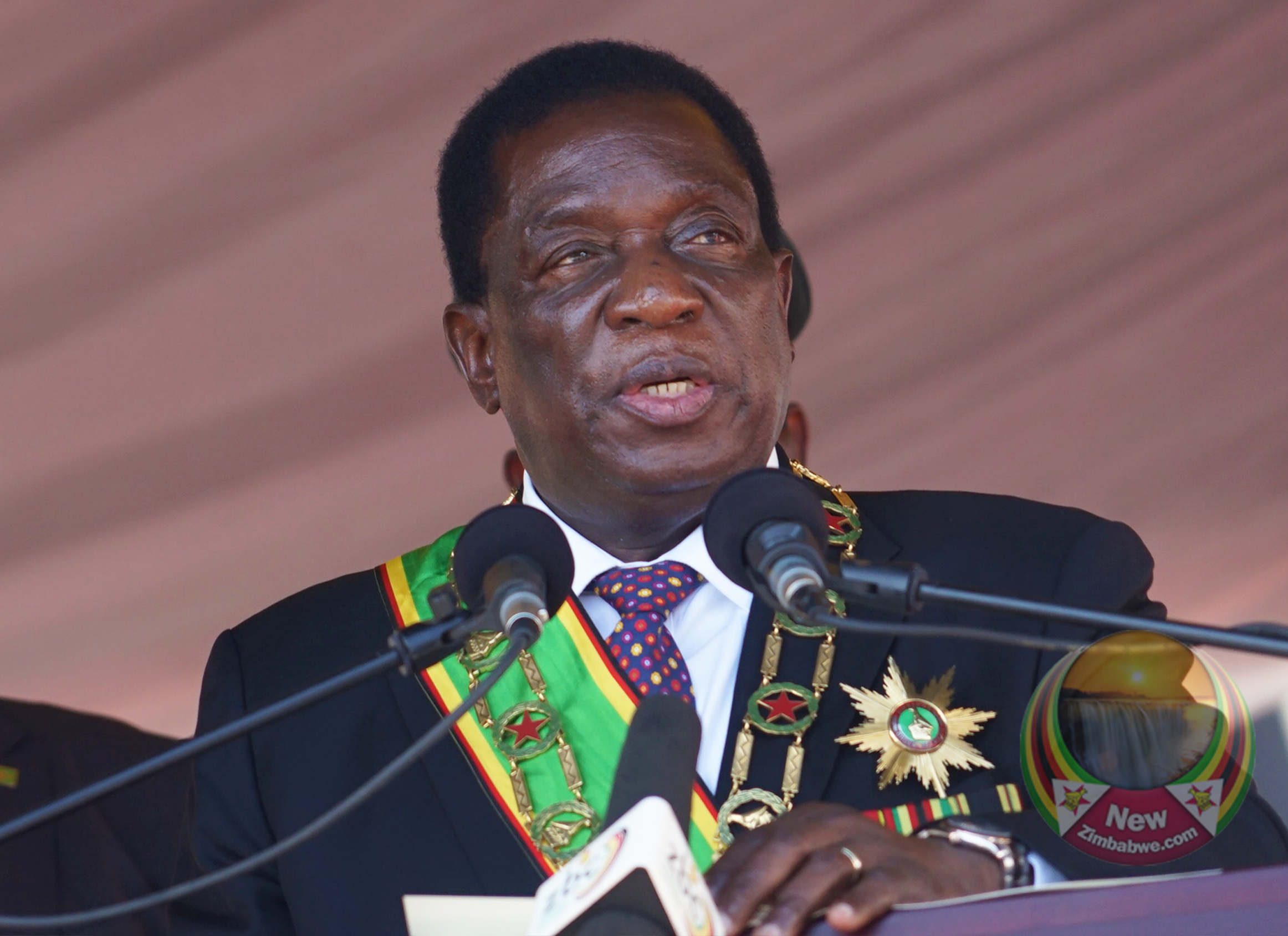 A GOVERNMENT official has misrepresented to the 73rd session of the African Commission on Human Rights (ACHR) that no journalist has been arrested since President Emmerson Mnangagwa took over power in 2017.

The official, whose name could not be ascertained, was responding to a presentation by the Zimbabwe Lawyers for Human Rights (ZLHR), which has observer status at the sessions.

ZLHR had given an analysis of the human rights situation in Zimbabwe, citing examples, dropping names and giving evidence.

“There is not one journalist that has been arrested, harassed or has had their property confiscated by the State for carrying out the profession of journalism. This is independently verifiable,” said the official.

Tens of journalists have been arrested since Mnangagwa took over.

Covid-19 restrictions announced as a means of curbing the spread of the virus, were also used as excuses to harass, arrest and detain journalists as happened to NewZimbabwe.com Senior Reporter Mary Taruvinga and The Courier Editor Gilbert Munetsi

Others like NewZimbabwe.com Chief Correspondent Leopold Munhende and 263Chat photojournalist Munashe Chokodza had to seek medical assistance after being beaten by members of the military.

Voice of America’s Studio 7 journalist Nunurai Jena was arrested by police in Chinhoyi for filming a roablock where corrupt officers were allowing residents to freely pass enroute to town despite the national Covid 19 lockdown. He was later acquitted by the courts.

Other journalists have had to spend days in remand while much recently HStv’s Blessed Mhlanga and Chengeto Chidi were at the receiving end.

The government official went on to rubbish Citizens Coalition for Change (CCC) acting Deputy Chairperson, Job Sikhala’s imprisonement, arguing it was above board as he had incited violence.

Sikhala was arrested a few weeks after the murder of CCC activist, Moreblessing Ali by a Zanu PF supporter for engaging in voter registration campaigns im Nyatsime, Chitungwiza.

He added: “You have been provided with names, one being Job Sikhala who is said to have been arrested for criticising government. The matter of Sikhala is in the courts and the records in court are verifiable, he most certainly was not arrested for criticising government otherwise hundreds of thousands will be in prison because in Zimbabwe people can criticise government freely as daily newspapers there can attest to.

“Sikhala was arrested for inciting violence in clear and unambiguous language and his matter is before the courts.”