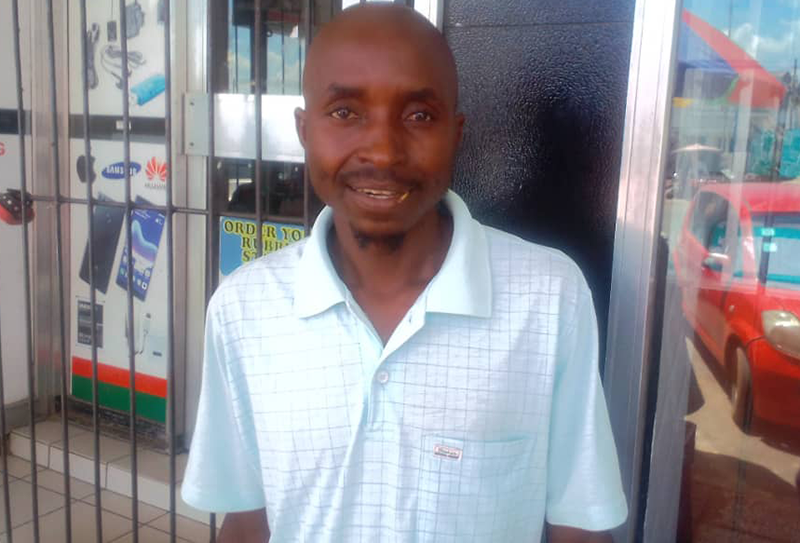 A HABITUAL entrant and winner of almost all competitions run by large retail outlets in Zimbabwe, has bagged yet another lucrative prize, this time a trip to the ongoing World Cup 2022 in Qatar.

Clifton Mandla (38) of Mzari suburb in Chinhoyi, will fly out of Zimbabwe Monday enroute to the land of glitz and glamour after winning a funded holiday trip that will give him the rare opportunity to be among spectators at the global football jamboree.

He, together with Tafadzwa Manyonda of Chitungwiza, won the exclusive all expenses paid trip to Qatar through a competition run by Cookmore and Raha, a vegetable oil brand manufactured in Harare.

Mandla, who originally hails from Simbe area, Gokwe South under Chief Njelele expressed delight at the once in a lifetime chance to attend the World Cup tournament.

“I am so delighted to be flying all the way to Qatar. This will be a memorable trip, which l am unfortunately going on my own,” Mandla told NewZimbabwe.com Sunday. 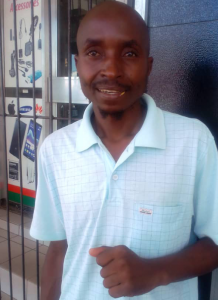 Asked how he has managed the feat of scooping prizes in various competitions, the diminutive taxi driver said he was just a lucky man.

“I am just lucky, and have become so popular for winning prizes almost every year since 2014. Some people have labelled me ‘juju man’ for having won so many times, actually l have lost count of what l have won,” he said.

In 2014, the soft spoken Mandla won a cellphone worth US$100 from Coca Cola as well as drinks and grocery hampers.

In the same year, he scooped various cash prizes in a Baker’s Inn promotion.

In 2017, he won ZW$10 000 in the Choppies Big Birthday Promotion and a fridge in the TM Bargain Bonanza.

In 2018, Mandla scooped a National Foods cash voucher, and grand prize of a trip to South Africa, which he failed to go because he didn’t have a passport then.

The same year, he won ZW$5 000 in the Choppies Big Birthday Bonanza and a television set.

Unfortunately due to Covid-19, Mandla’s trail blaze was halted between 2019 and 2020, only to be reignited last year, winning US$150 cash courtesy of a Mortein promotion, and ZW $10 000 in a Jacobs promotion.

In 2022, the ‘juju man’ won grocery vouchers worth US250 through Delta Corporation’s Castle Lager brand promotion.

Mandla, who says he will compete in retail promotions until he breathes his last, is married to wife, Rumbidzai, and the couple is blessed with a son, Clinton.

He is building a house in one of Chinhoyi’s high density suburbs on a stand bought using proceeds from his many shocking victories in competitions.

The taxi, which is his sole tool of trade, was also acquired using money gotten from his numerous lucky escapades.