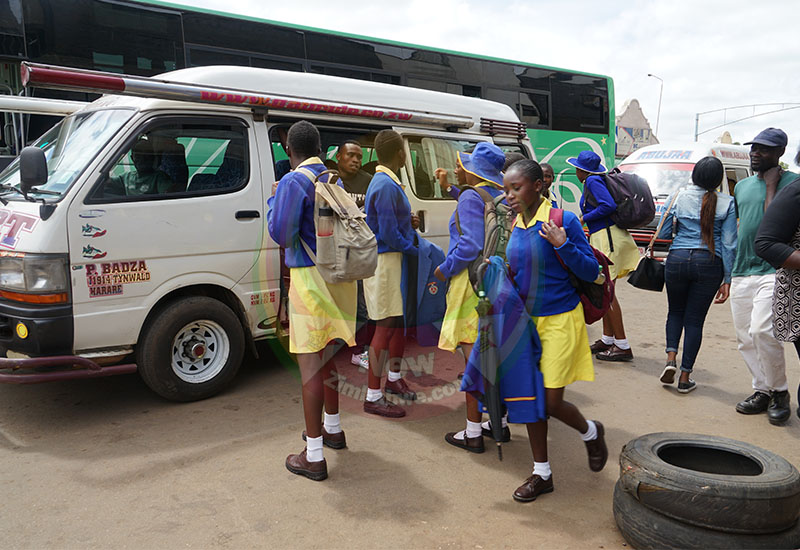 SEVERAL schools in Masvingo did not conduct any lessons Monday after school authorities turned away pupils who had not paid fees in full despite a government directive that no one should be denied access to education over failure by their parents to pay tuition fees.

Parents had to produce receipts confirming full payment of fees before their children were admitted into school premises.

Schools like Mutendi High, Rujeko, Dikwindi, Francis Aphiri, Matova, Ndarama and Zimuto High are some of the schools which were denying pupils’ access into classrooms and dormitories.

Parents who spoke to NewZimbabwe.com expressed disappointment with the development, accusing government of not being in total control of the situation.

“It surprises me to see schools defying a government directive and going on to demand payments in United States (US) dollars,” said one parent.

“Our kids were not even allowed to put their bags inside school premises without proof that they have paid full fees which includes a US dollar component, government should walk the talk and enforce what was announced, otherwise many children will fail to access education due to economic challenges.”

Gokomere mission schools were in an overdrive after hiring Zimbabwe Republic Police (ZRP) officers to be in-charge at their points of entry and ensure that every person who is allowed into the premises is fully paid up. 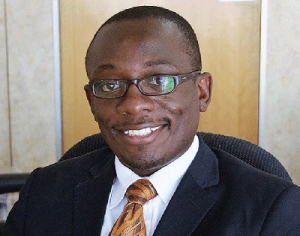 The mission school, which is charging US$350, is demanding the payment of US$200 in cash whilst the remaining US$150 is payable in local currency.

“No child must be turned away, parents should approach the school heads to make payment plans because every child in the country must continue learning,” said Ndoro.

He added: “Parents who may want to pay in US dollars can do so at their own will but that is not compulsory.

“If there are schools which peg some of its fees in US dollars they must be allowed to pay at the prevailing interbank rate of that day.”

Government schools, mission and private schools are all defying government command with schools demanding a gate pass which is obtained from bursars’ offices for all fully paid-up learners.

This comes at a time when parents are struggling to raise funds to cater for their children’s educational needs as the final term of 2022 schools calendar commences.