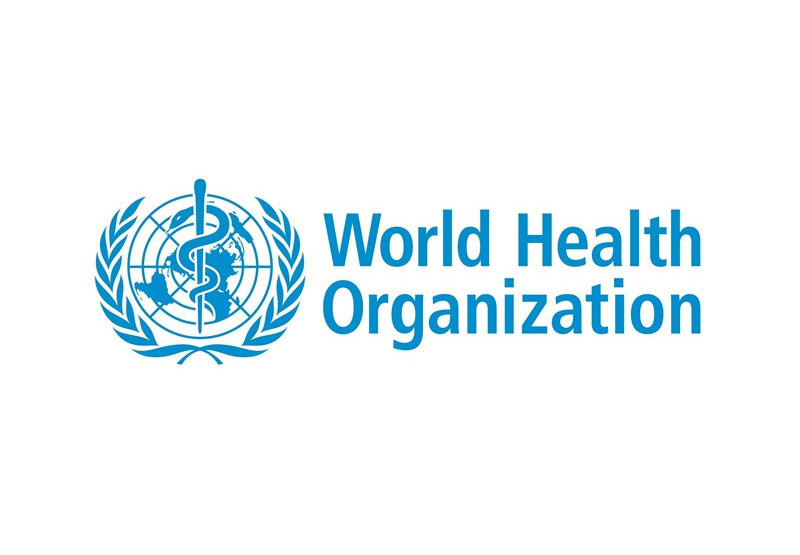 Spread This News
African News Agency
HEALTH officials in Zimbabwe have said there is no need for citizens to panic over the increased number of confirmed Covid-19 infection cases, local media reported on Monday.

“There is no need to panic. What we would say is that there is need for enhanced vigilance, enhanced compliance with the prevention measures that the Ministry of Health and Child Care and its partners have been sharing with the public,” he said.

He said following the spike in cases, particularly at quarantine facilities, WHO was certain that the government had started contact tracing and isolating those that tested positive to prevent further spread within the facilities and beyond.

Zimbabwe now has 178 confirmed cases of the virus as of Sunday after recording four new cases. Three were citizens who had returned from South Africa while one person had come back from Mozambique.

Last week the Zimbabwe Broadcasting Corporation (ZBC) said of  76 new cases recorded in the capital Harare and the cities of Beitbridge and Masvingo, all but one were people who had returned from South Africa and Botswana.

The broadcaster said security at all quarantine centres would be increased to avoid the returning residents from escaping.

The private-owned Newsday newspaper reported that at least 118 Zimbabweans returning to the country had escaped from isolation and quarantine centres across the country.

It quoted national police spokesperson, assistant commissioner Paul Nyathi as saying some had been arrested while others were still being sought.

ZBC said learning institutions would no longer be used as quarantine facilities because the reopening of schools after a Covid-19 lockdown was now imminent.

Local media in neighbouring Zambia reported that Zimbabwe had deported nine fishermen arrested for illegal fishing on the Zimbabwean side of Lake Kariba after one of them reportedly tested positive for Covid-19.

Two other fishermen who were with the group but managed to escape by swimming from the Zimbabwean side of Lake Kariba to the Zambian shores have been traced and also quarantined.

According to the broadcaster cases of Zambians being arrested in Zimbabwe for illegal fishing were on the increases and there were many Zambians serving in that country’s prisons.