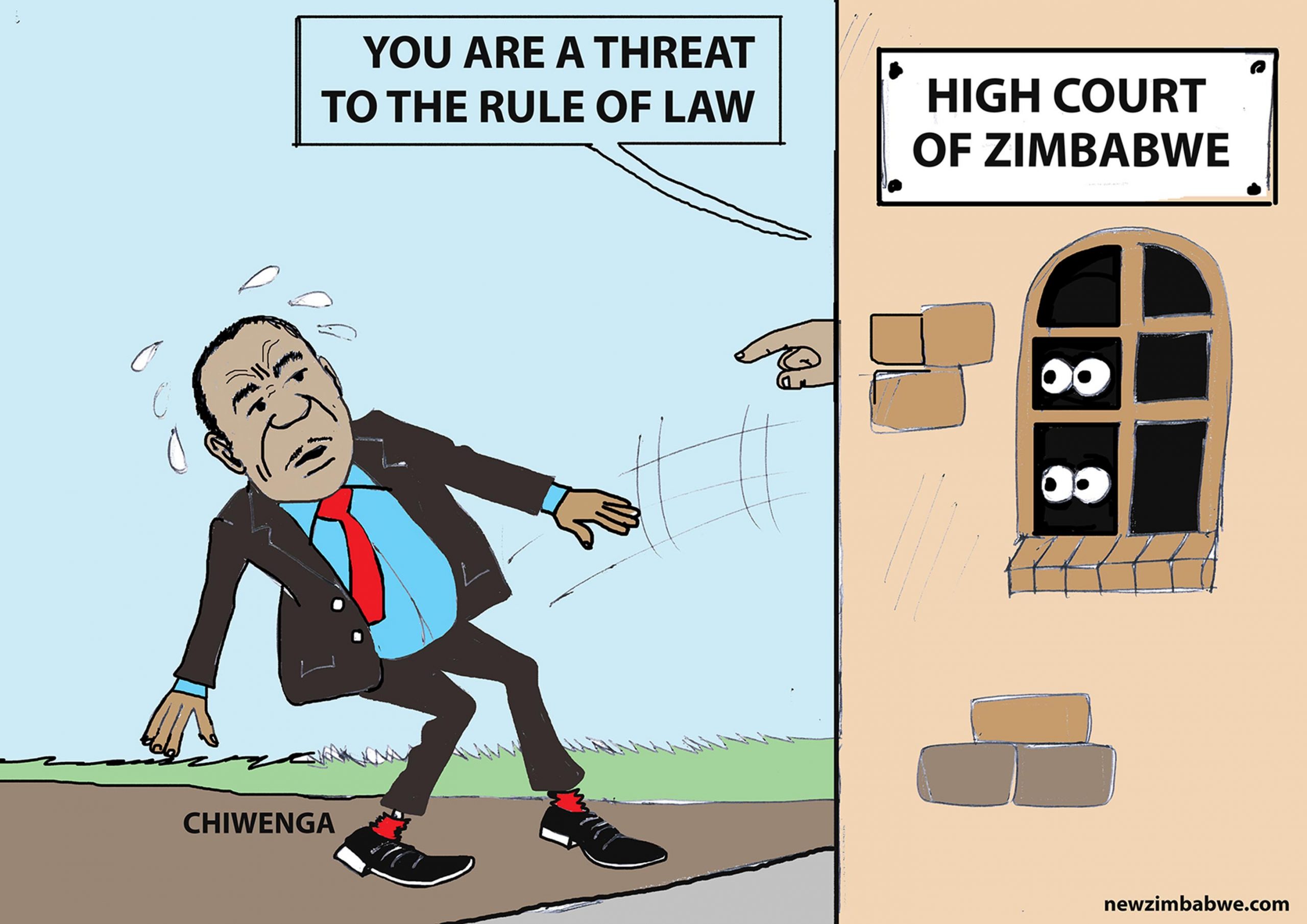 IT might sound like a line from some typical Hollywood blockbuster movie, but the idea that “no one is above the law” underpins the whole of today’s legal system and is the essence of the rule of law.

The rule of law, as outlined by renowned British Whig jurist A V Dicey in 1885, can be broken down into three main concepts:

Although the constitution explicitly immunises the president from prosecution, there have been so many cases locally whereby the rule of law aspect appears totally disregarded, yet it is the very benchmark for the democracy we all yearn for.

In like manner also, the state is often accused of failing to provide for basic amenities as specified in the constitution and, as revealed by the LexisNexis Rule of Law Foundation, 57% of the world’s population live outside the shelter of the law—struggling for basic, human rights on a daily basis.

From the lack of access to justice, to the direct correlation (found by the Rule of Law Impact Tracker) between the absence of the rule of law and economic slow-down, stagnation and decline, it’s clear this is not a crisis that can be solved overnight or by one individual.

Five billion people in the world today live outside the umbrella protection of the rule of law, making them vulnerable to human rights abuses, violence and conflict.

Therefore, equality under the law demands that matter you are a citizen or monarch you should be treated equally transparently before the law.

This is precisely why in any democracy, independent judiciaries should exist to ensure there is no outside influence, applying the law fairly and providing equally accessible legal remedies.

Having fair laws, which are fairly applied, means nothing if you have no access to justice.

Therefore, the rule of law itself is not just ‘nice to have’, but a necessity.

However, for the rule of law to flourish, ensuring individuals, lives and society are improved, action is required.

That should also be the same regarding criminal cases: Everyone must be treated equally before the law, be they top politicians, businesspeople or popular figures.