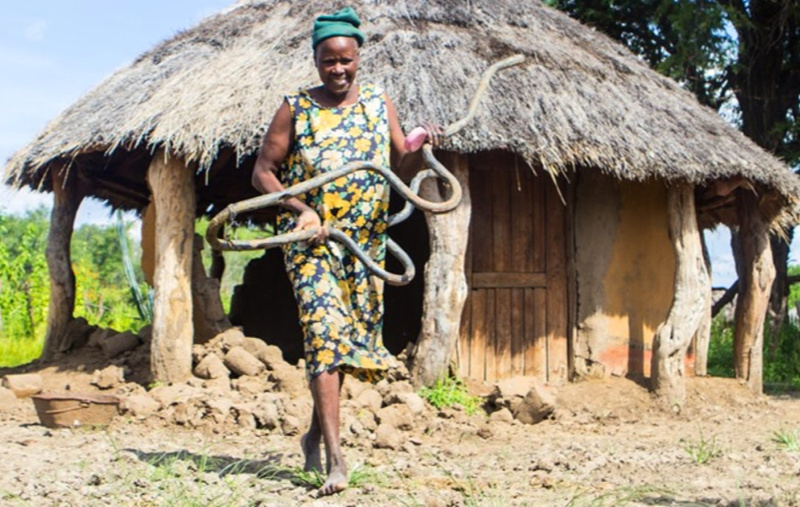 THE Manyame Rural District Council has warned desperate home seekers not to buy land in Seke Rural amid reports that the local authority would soon be granted government permission to urbanise the area.

Located some 30km east of Harare, Seke Rural has seen some mushrooming of illegal housing structures in the villages especially in wards 1, 2, 3, 4, and 8 as reports swirl the government is in the process of turning into an urban settlement.

However, in a statement over the weekend said only villages incorporated into Murisa Rural Service Centre and Dema Growth Point have earmarked for urban settlements.

“Manyame Rural District Council notes with deep concern the mushrooming of new illegal structures in Seke Communal. Members of the public are hereby strongly warned against illegally occupying land in Seke Communal under the false hope that their structures will be regularised,” the statement reads.

“Please be advised that there are no plans to urbanise Seke as is being peddled by some unscrupulous individuals. In line with the 2013 government audit report, only those villages incorporated into Marisa Rural Service Centre and Dema Growth Point are being planned into urban settlements.

“All other villages shall remain communal land. It is, therefore, an offence for an individual to sell, allocate or occupy communal land without following laid down procedures. The right to occupy communal land for any purpose is only granted through a Communal Land Permit which is issued by council in consultation with Chief Seke and the respective village assemblies.”

The council threatened to demolish all illegal structures set in the villages.

“Any new illegal structures shall, therefore, be demolished without any option for alternative land and the illegal settlers shall be prosecuted.”