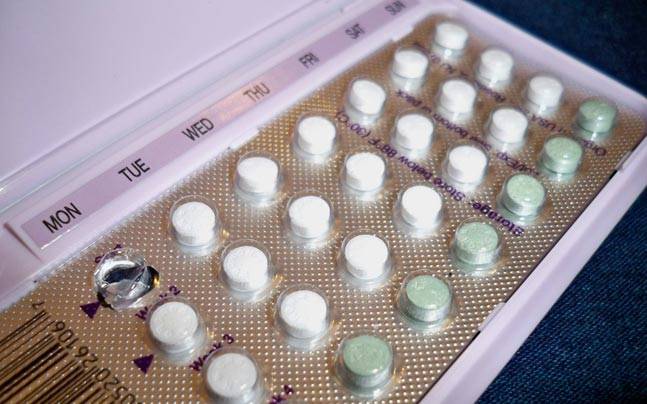 This emerged during hearing of evidence before the Health Portfolio committee.

The Zimbabwe Educational Scientific and Cultural Workers Union (ZESCWU), on behalf of the workers’ committee, had written to parliament raising concerns over the failure by management to have collective bargaining negotiations since 2004.

However, ZNFPC denied the allegations, saying management did not refuse negotiations with the trade unions.

It said it was waiting for clear instructions from the parent ministry.

A report by the ZNFPC management said the employees were funded 100% by treasury using approved health sector salary key scales since ZNFPC had no financial capacity to pay salaries from its own coffers.

“The management did not refuse to engage in collective bargaining negotiations with the trade union as alleged, but expressed some reservations. There was a need for clear guidance from the parent ministry on the issue.

“We, accordingly, appraised the ministry on the collective bargaining issue with the trade union.

“Recently, the Secretary for Health and Child Care advised that, for the purpose of collective bargaining, ZNFPC falls under the National Employment Council (NEC) for Medical and Allied Industries, which is a Statutory Body in accordance with the Labour Act (28:01).

“However, there has been a further development in which the Secretary to the Treasury advised that all grant aided Institutions which draw resources from the Consolidated Revenue Fund (CRF) should be integrated on the Salary Service Bureau (SSB) payroll platform,” read part of the report.

“Pursuant to the circular from treasury, the secretary for Health and Child Care has advised that with effect from June 2022, salaries for ZNFPC will now be prepared and managed by the SSB.

“In this regard, it would be unnecessary to engage in negotiations outside the existing frameworks in the Health Service, with salaries not able to be negotiated outside government’ approval.”