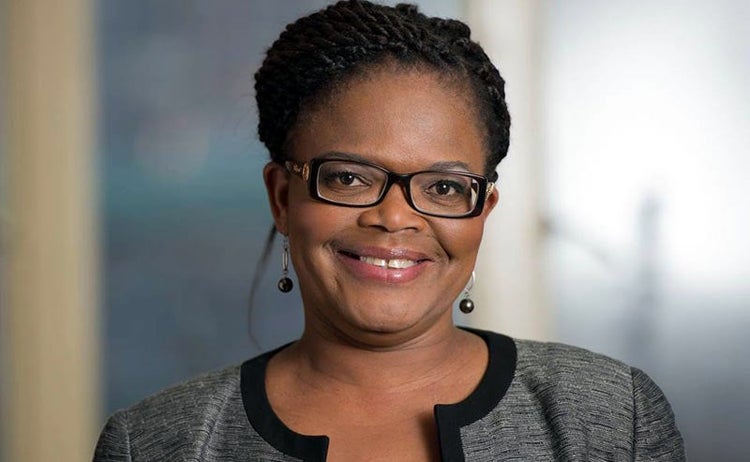 ZIMBABWEANS are becoming nostalgic about the Robert Mugabe era as they never thought President Emmerson Mnangagwa would come in and be more ruthless than the now late strongman, top human rights lawyer Beatrice Mtetwa has said.

Speaking on South African broadcaster’s e.tv Checkpoint Tuesday evening, the outspoken lawyer said after Mnangagwa was assisted by the military to remove Mugabe from office, he promised Zimbabweans a better life and millions marched in support of his rise to the presidency.

However, she said she found it out strange that ordinary citizens have become nostalgic and are missing the late dictator Mugabe.

“Everybody thought that no one would take us down the Mugabe route again but people are becoming nostalgic for Mugabe now which is quite ironic,” said Mtetwa.

“Nobody ever thought someone would come in and be worse than what Robert Mugabe was.”

“I did not have the same excitement that most people had, so I am one of the few people who did not even go out to the streets (to celebrate the fall of Mugabe),” said Mtetwa who was last week barred from representing jailed journalist Hopewell Chin’ono.

The journalist is seeking bail for charges of inciting public violence.

Mnangagwa, on his takeover as president, promised a better Zimbabwe for everyone with millions of citizens marching in support of his rise and also the removal of Mugabe from office. He had been in power since independence in 1980.

However, since Mnangagwa’s assumed office in November 2017, Zimbabwe’s political and economic and political crises continue to mount with the president’s administration accusing its detractors of causing the malaise.

Dozens of human rights activists have been arrested for demanding accountability and an end to widespread government corruption.

However, in response, the government said it will continue to use force to end any form of dissent in Zimbabwe.

“The good thing is there is a clear resolve to end this nonsense once and for all. We shall be a law-and-order people, whoever thinks they can stand behind goons,” Mnangagwa’s spokesperson, George Charamba said this week.