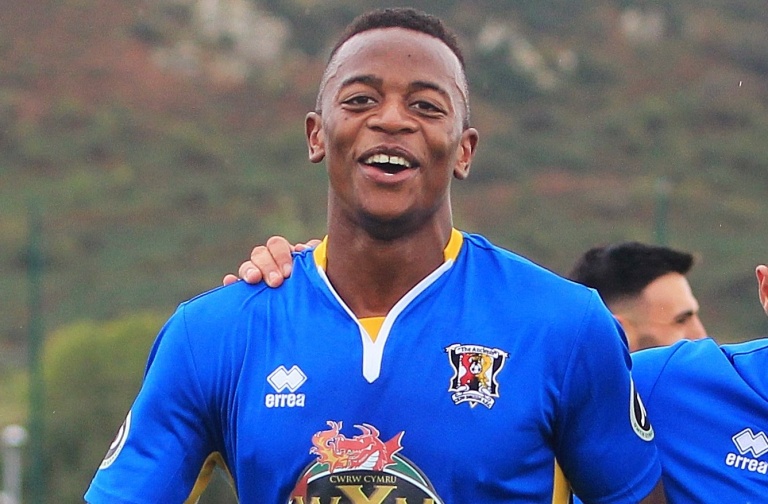 NOMADIC Warriors defender Alec Mudimu is undergoing a trial stint at Polish second-tier club GKS Tychy as he looks to join what would be his sixth club in a space of two years since leaving Welsh side Cefn Druids.

The well-travelled 27-year-old Zimbabwe defender, who has played for clubs in England, Wales, Moldova, Georgia and Turkey began his trial stint at GKS Tychy last week when they began their pre-season camp ahead of the start of the 2022-2023 Polish II Liga season.

Mudimu featured for his potential suitors in their 3-1 defeat in a preseason friendly against Slask Wroclaw at the Stade Oporowska.

Ahead of the match, GKS Tychy confirmed that Mudimu was one of the two players undergoing trials at the club

“There are currently two players on trial in the GKS Tychy team,” read an update on the club’s website.

“Since the beginning of the week, the coaching staff has been watching the Eritrean international Ezana Kahsay, who scored 16 goals in the recent games in the colours of the III Liga (fourth tier) team Chełmianka Chełm.

“A day later, Alec Mudimu joined the team. The Zimbabwean centre-back has 26 appearances for the national team. A year ago, he participated in the African Cup of Nations.”

Mudimu is currently unattached after a very short spell at English fifth-tier club Altrincham in March.

Prior to his return to England Mudimu had a six-month spell in Georgia with FC Torpedo Kutaisi while he also had stints with Sheriff Tiraspol in Moldova and Turkish side Ankaraspor in Turkey in a space of less than two years.