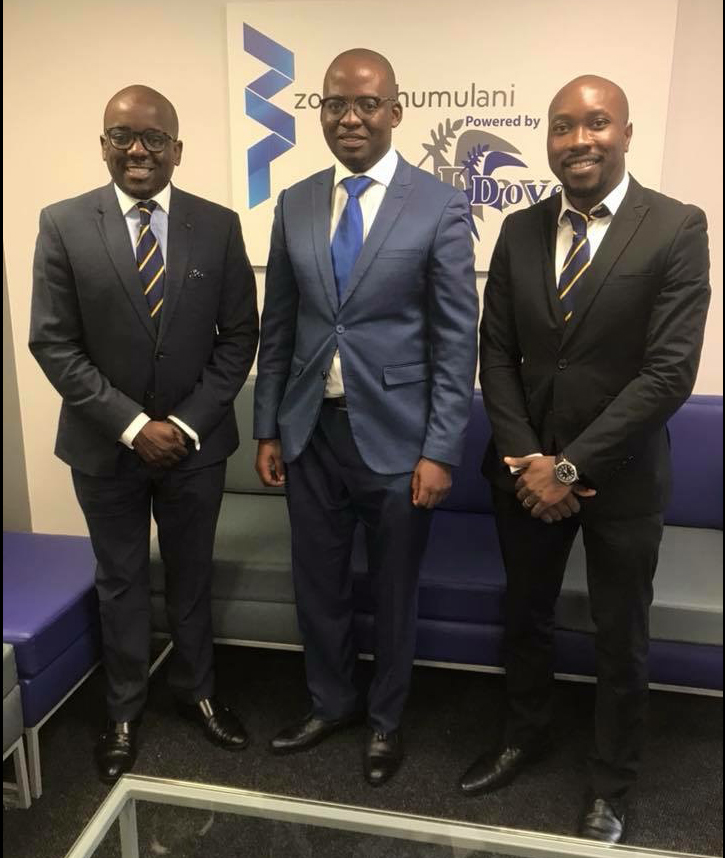 ZIMBABWE Achievers International has announced that Financial Service Provider, Zororo-Phumulani (ZP) is the headline sponsor for the South African edition taking place in 2019 as nominations opened for the awards.

The company has signed a three-year deal with the awards organisation.

Zim Achievers chairman, Conrad Mwanza said, “Zororo came on board for the fourth edition this year and after lengthy discussions, we are happy that they have partnered with us as the main sponsor for next year’s event in April.”

“They have become a major player in the community and as our focus is not only recognising the achievements of Zimbabweans but, about driving community progression and engagement, we are thrilled to be working with a company that understands our vision and has people’s interests at the heart of what it does.”

Zororo-Phumulani, which is powered by Doves Zimbabwe, is one of the top funeral service providers in South Africa.

The company is also an authorised financial services provider and offers some of the most affordable funeral policy covers, including body repatriation services from as little as R59 per month with a range of benefits.

Zororo-Phumulani CEO, Edwin Anderson, welcomed the partnership and said, that as part of the company’s wider community engagement push; they wanted a stronger presence, especially within the Zimbabwean market.

“Losing a loved one in a foreign land is not easy but what is more challenging for families, is not having the means to repatriate their bodies because they do not have cover or insurance and we have often seen many people being buried away from home because of it,” said Anderson.

“Our aim is to be the first port of call for our fellow Zimbabweans in South Africa and to be their source of support in their time of need, because we are stronger when we assist each other.”

Meanwhile, nominations for the South African edition are now open. The awards ceremony is set for 6 April 2019. Nominations can be made at http://www.zimachievers.com/sa/nominations/

The UK edition has also opened up nominations with the awards ceremony set to take place in May.

Tickets will be on sale soon and the three-tier ticket campaign, which was implemented over a year ago will be used once again, with early bird tickets starting from R500 and standard tickets available for R750.

The organisation has chosen to return to the prestigious Hilton hotel in Sandton where the fourth edition was held earlier this year.

Call for the public to nominate

Mwanza, encouraged the public to put forward candidates who have excelled in the past year.

“The public are key to this process. Their role in helping us recognise and reward Zimbabweans doing remarkable things in various industries, is significant and we urge them to participate and help us uncover the hidden talent in our community,” he said.

The Zimbabwe Achievers Awards has been running for nine years overall and has awards shows in four countries, including the UK, where it first began; USA and Australia. Canada will also be joining the fold next year, with an announcement set for June.

The awards highlight the successes and achievements of Zimbabweans and bring together business leaders and innovators from all sectors to celebrate, empower and network.