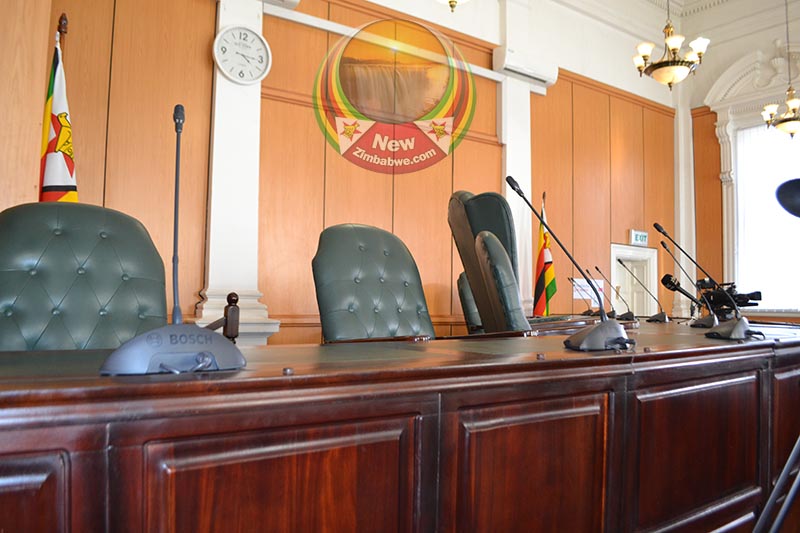 A PAIR of identical Harare twin sisters who terrorised a local man for allegedly bedding one of them in a suspected case of mistaken identity have pleaded guilty to assault.

They pleaded guilty to assault and were convicted on their own guilty plea.

Prosecutors alleged the pair extorted US$3 000 from one Charles Chikonyora after filming him naked following a trap.

Harare magistrate Barbra Mateko fined the sisters $100 each and warned them against committing similar offences.

The two will go on trial for extortion on April 4 and have been released on $100 each.

They had submitted in their mitigation that Chikonyora was the culprit instead.

“The first accused (Shyleen) was married to the complainant and at the same time he was proposing love to her twin sister. The sisters were staying together and what the accused did provoked them.

“They had no right to act in the manner they did but the defence wants the court to consider that the complainant is not coming to court with clean hands,” said the duo’s lawyer, Liberty Mandivheyi.

It is State’s case that Chikonyora, and Shyleen were once in a love relationship and sometime in June last year, the twins hatched a plan to extort money from him.

Court heard they planned that Shylet would seduce Chikonyora during Shyleen’s absence and the latter would “catch” them in bed.

The plot succeeded and while Chikonyora and Shylet were in a compromising position in the bedroom, Shyleen turned up.

The two recorded the assault on video.

Shylet and Shyleen went on to blackmail Chikonyora, threatening to leak the video and demanded US$3 000 from him.

To protect his dignity, Chikonyora then paid the amount.

Despite having gagged the twins, the video was however, leaked recently and went viral on social media.

This prompted Chikonyora to report the case.