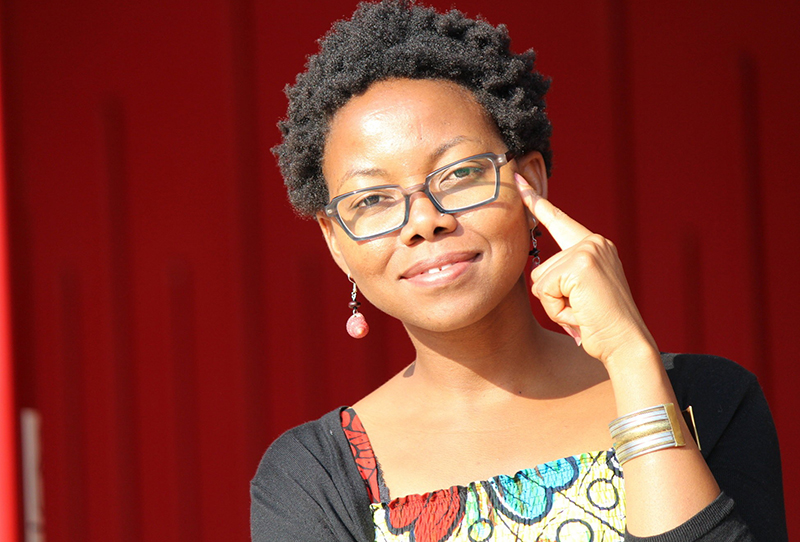 This article was originally published in The Penguin Post, a magazine about books for book lovers from Penguin Random House SA.

While writing what was then a work of non-fiction inspired by the events, I found myself constantly coming back to George Orwell’s Animal Farm for its satire of a revolution that ends in betrayal and tyranny.

Meanwhile, the book showed up in Zimbabwe’s social media conversations, applied of course to our context.

Pivoting from non-fiction to create Glory became an extension of my fellow citizens’ impulse to articulate the absurd and the surreal.

Animals helped me move beyond the specific, allowing me to do what nonfiction wouldn’t — to talk about the known things in a way that made them new and fresh and excitingly strange.

Allegory feels like the perfect technology, and at the same time allows me to be in conversation with what I think of as the original stories.

The world of animals is also how I came into storytelling in the first place, through my grandmother’s beguiling tales of talking animals and alternate worlds; it was a delight and privilege to channel that oral tradition in Glory.

While I wrote the novel with Zimbabwe as an immediate inspiration, I also wrote in a world of dis-ease, with so many countries experiencing upheaval, with resistance movements across the world challenging different forms of oppression so that it often felt like I was writing of many other places in the same story.

Hearing that collective clamour for change reminded me that I did not walk alone, that I was part of a collective struggle.

This was my fuel, especially in those moments when devastating events numbed me to the point of feeling powerless, of wondering if my pen and paper even mattered.

Dear Reader, these pages are my humble contribution to that struggle; they are also my prayer for a world in which we are all free.