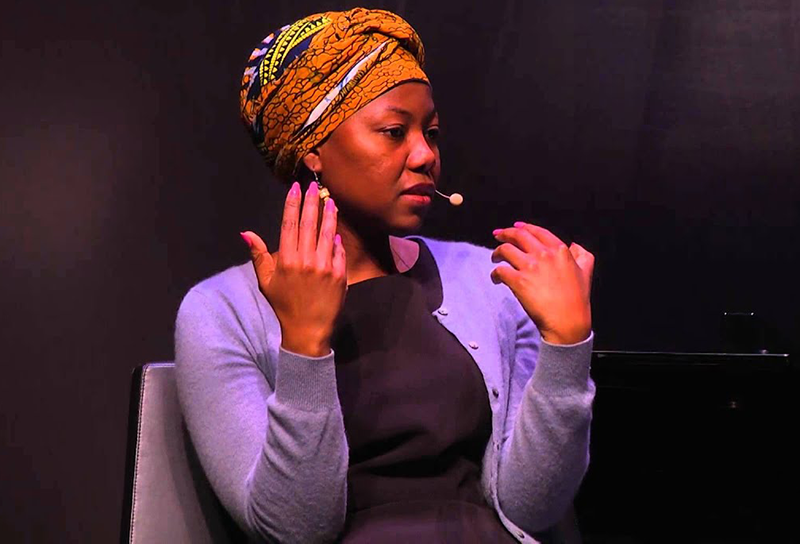 ZIMBABWEAN writer NoViolet Bulawayo is among the 13 authors shortlisted for the prestigious 2022 Booker Prize for fiction.

Bulawayo, was nominated for her second novel ‘Glory’ which has been described as “even better and radically different” from her first offering ‘We Need New Names’.

Inspired by George Orwell’s ‘Animal Farm’ and drawing on elements of creaturely folktales, the author’s vigorous satire of political turmoil in her native Zimbabwe is “peopled” by animals.

The military are “ferocious dogs”, a spurious evangelist is a pig, and the first lady is an ass – literally. Still more plausibly, there’s a tweeting baboon in the White House.

The story begins in 2017, when the Old Horse (Robert Mugabe) has presided for many years over a country devastated by corruption, shortages and human rights abuses.

He is set to be succeeded by the vice president, Tuvy (based on Emmerson Mnangagwa). But the Old Horse’s vulgar, venal wife – a braying donkey – has her own ambitions.

When Tuvy is unceremoniously sacked, a group of generals stage a coup to reinstate him. Sadly, he proves just as acquisitive and immoral as his predecessor.

From Glory, readers learn the history of Zimbabwe, from its exploitation by colonialists, through its battle for independence, to the dull realisation that its new president has dispensed with any promise of democracy, is having his opponents killed and plunging the country in misery. 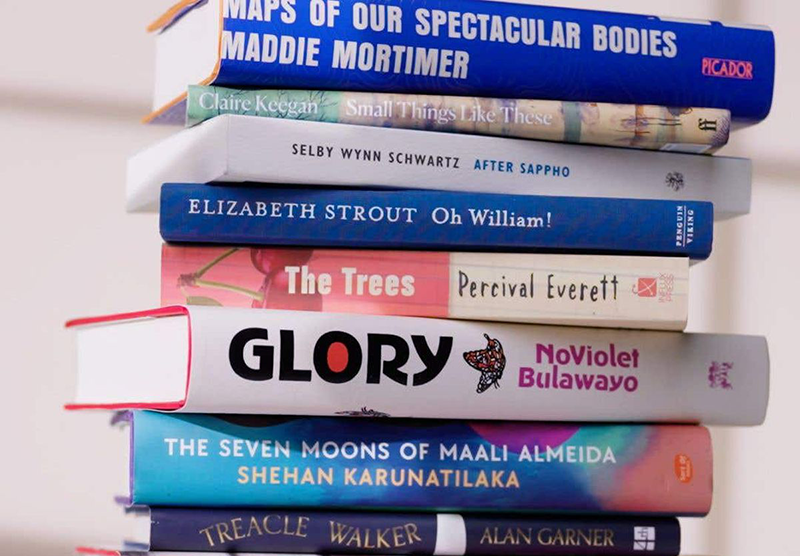 Her absence has traumatised her mother, who has also been deeply affected by the Gukurahundi genocide in the 1980s, when thousands of the Ndebele tribe were murdered by Mugabe’s predominantly Shona forces.

“If there were one book I would compare it to it would be Ngugi wa Thiong’o’s Wizard of the Crow, an equally acerbic, precise, heart-rending and hilarious analysis of tyranny,” said a literary critic in a recent review.

Bulawayo is a repeat finalist for the award after her first novel ‘We Need New Names’ was also shortlisted in 2013.

Other nominees for this year include American writers Karen Joy Fowler, Elizabeth Strout and Leila Mottley.

The winner is set to be announced in October.