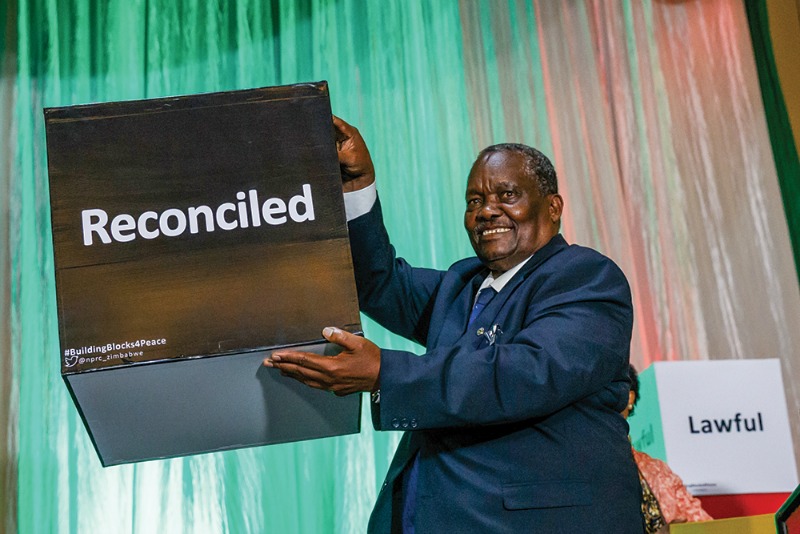 THE National Peace and Reconciliation Commission (NPRC) has challenged provincial peace committees to come up with robust and effective peace building programmes ahead of the 2023 general elections.

“I implore all of you to participate effectively in this constructive dialogue process so that your province develops full proof strategies for peaceful environment now, before and after elections.  We should reflect on the upcoming elections and develop provincial plans of the preventive actions that will be taken to ensure peace, unity and cohesion,” Chigwedere said.

The acting chairperson said her commission is ready to resolve any violence and conflict in the country despite the recent inter and intra political violence in the country which has seen the president of the main opposition party MDC-Alliance, Nelson Chamisa being attacked numerous times by Zanu PF supporters in Masvingo, Manicaland and Mashonaland West.

“As a Commission, let us heed the calls from all corners of the country for Zimbabweans to unite, reduce polarization, minimize hate speech even on social media. As members of the Commission, we should be the first to condemn divisive political and resource-based conflicts and facilitate closure to past national conflicts, restore trust and confidence in ourselves as a people,” said Chigwendere.

She applauded the peace committees for making spirited efforts in making Zimbabweans unite.

“I appreciate the committees for continuing to work tirelessly in organizing and facilitating the smooth flow of peace operations since 2019. Two years down the line, these local infrastructures for peace in every province around the country are becoming more solid, proactive and visible,” she added.