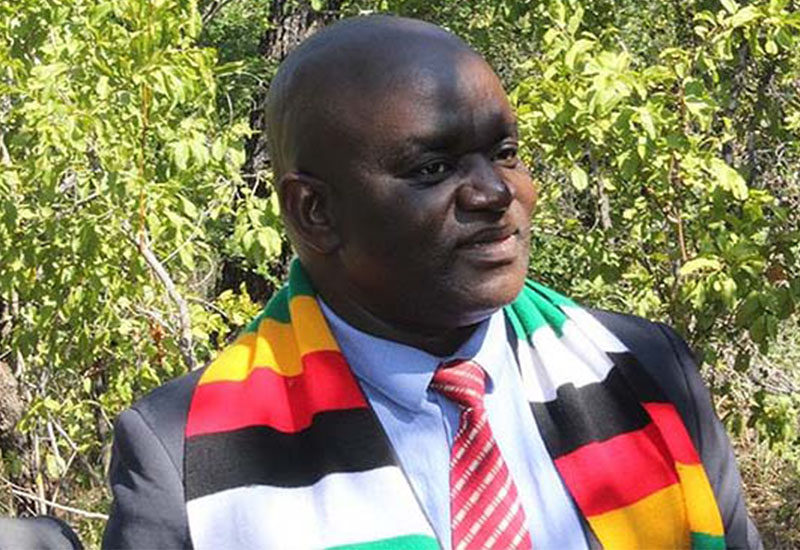 National Railways of Zimbabwe (NRZ) has asked government to provide rates subsidy for the urban commuter train services so that they  service more routes and help lessen transport blues experienced in urban areas.

NRZ board chairman, Martin Dinha said as NRZ, they wish to fleet out more trains to service urban routes.

“As NRZ we request government to provide rates subsidy for the commuter train service which we offer in our urban areas. In this way we should be able to roll out more services to suburbs with rail like the Emganwini route.

“Our passenger services particularly in the commuter trains such as the one that runs in this area, Luveve Cowdray Park are never profit oriented but community  and social based,” he said.

“We continue to rely on government support to ensure that we achieve the objective of running and turning around the fortunes of this great entity and for us to be able to maintain our rail system and the network we need a strong government arm of support. As such we recognise the motherly assistance of the shareholder in terms of proposed capital injection being set aside for the organisation,” he said.

Dinha said this event is not only for NRZ but also for all member organisations in the Southern Africa Railway Association (SARA) and members of the public.

Minister of State for Bulawayo Metropolitan Province, Judith Ncube represented by Maria Masvanganise, principal Administrative officer in the Office of Minister of State said she acknowledges the role played by NRZ to the Bulawayo community.

“Today is an acknowledgment that we are a significant stakeholder and partner towards the turn around,  growth and expansion phases of this giant national carrier. Bulawayo has always been a receptive and a carrying home for the hundreds of families that are dependent on the railways.”